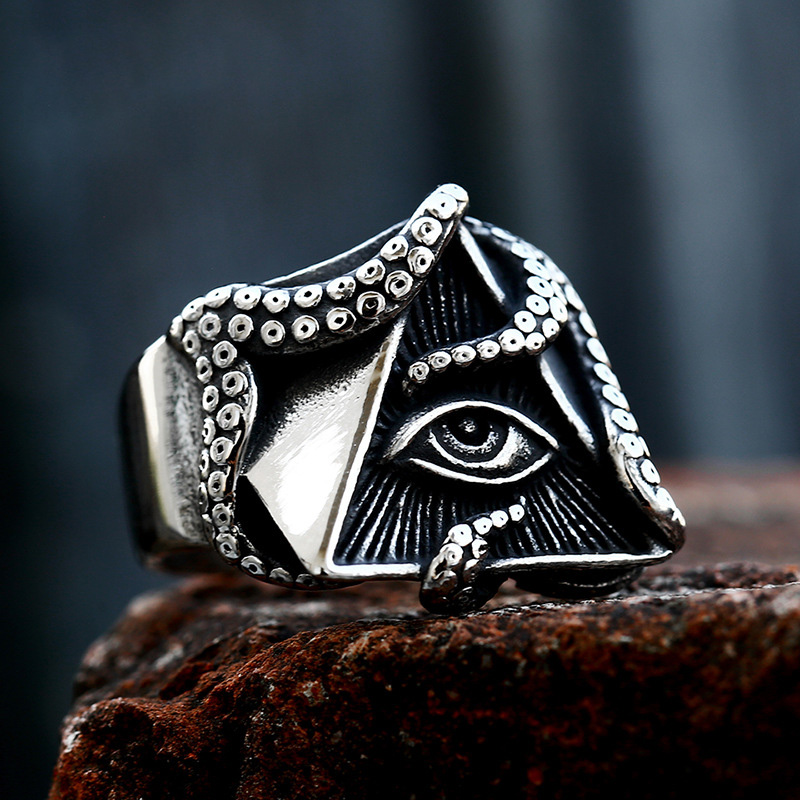 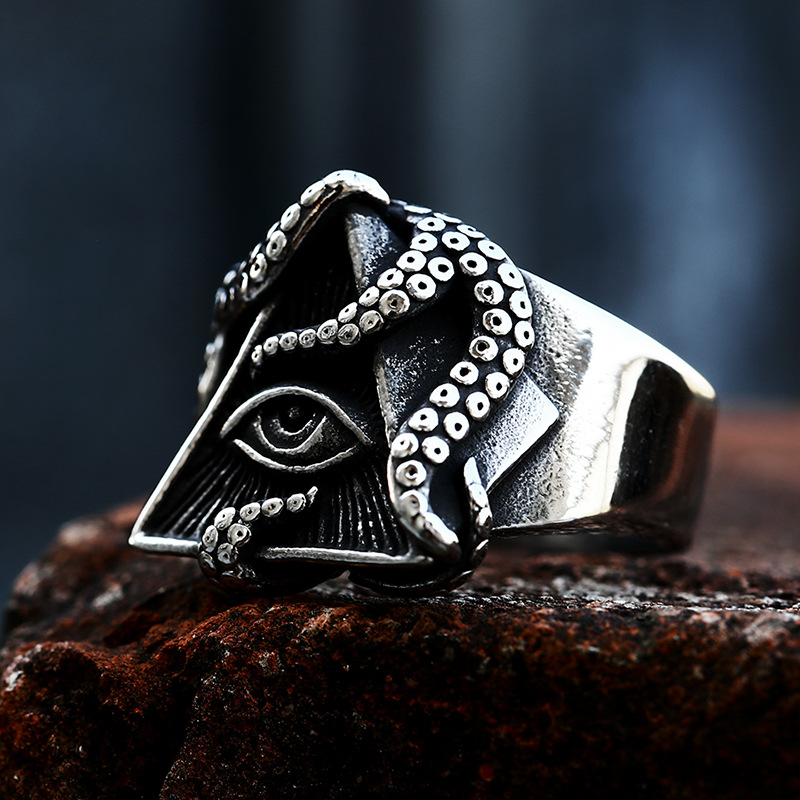 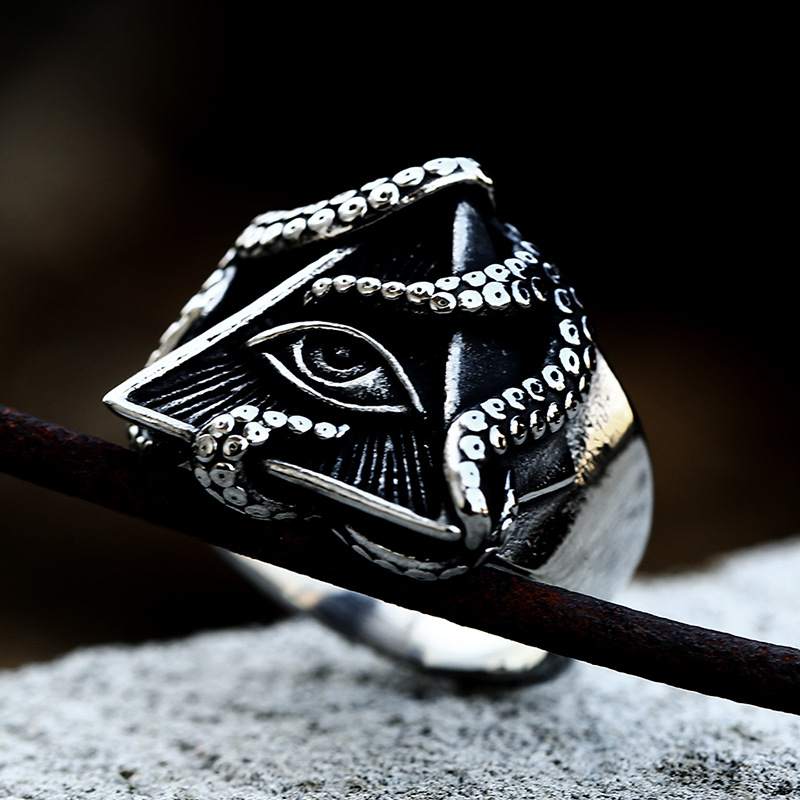 The North Sea Monster (English: Kraken), also known as the "Norwegian Sea Monster". It is a sea monster floating off the coast of Norway and Iceland in Norwegian folklore.
With its huge body and fearsome appearance, the sea monster often appears in various European and American literary works. Based on modern scientific knowledge, people have concluded that this legend may just be people's impression of the giant octopus or giant squid (about 13 meters or 43 feet long, including tentacles) in the real world. These monsters live in the depths of the ocean but often surface to prey, with reports of attacking ships. 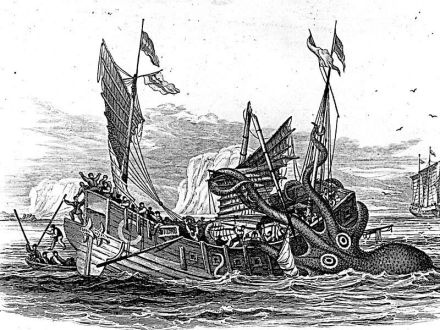