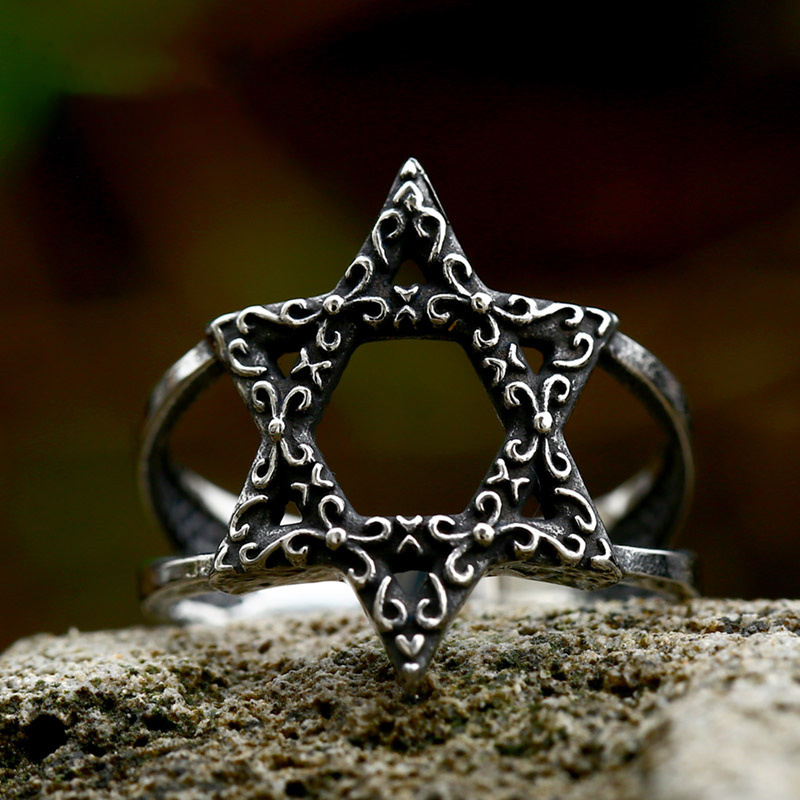 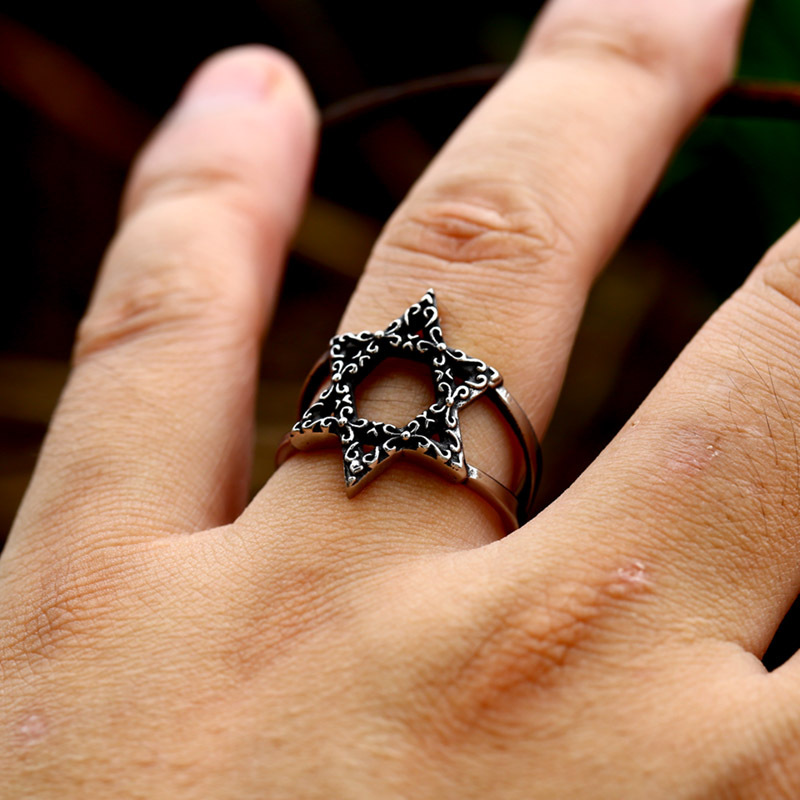 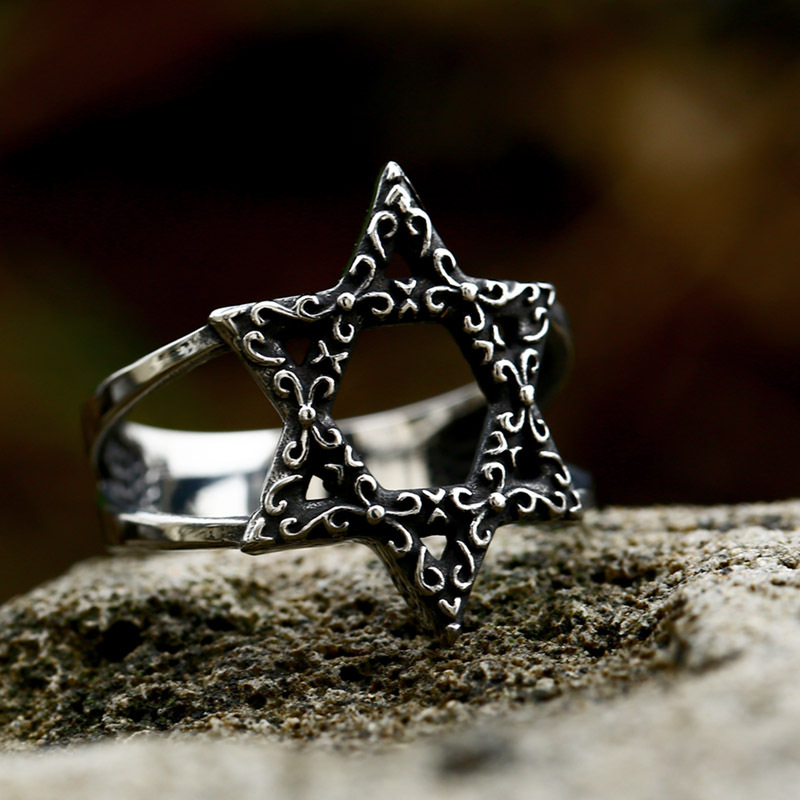 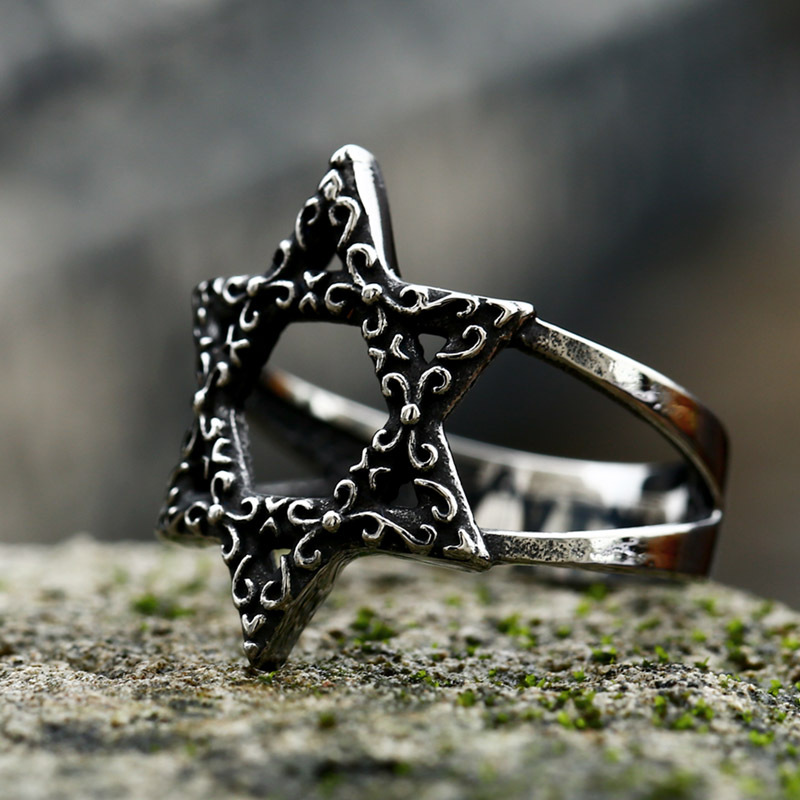 Hexagram originally originated from the ancient Hindu sect of Tantris, which believed in women's supremacy. They believe that women store mysterious and powerful powers in their bodies. When women and men mate, they will have powerful powers. It is also the unchanging law of human reproduction, development, and growth in the universe! 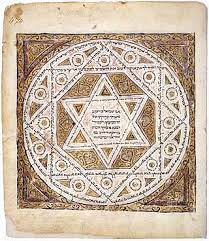 A hexagram pattern from a Spanish manuscript of 1307 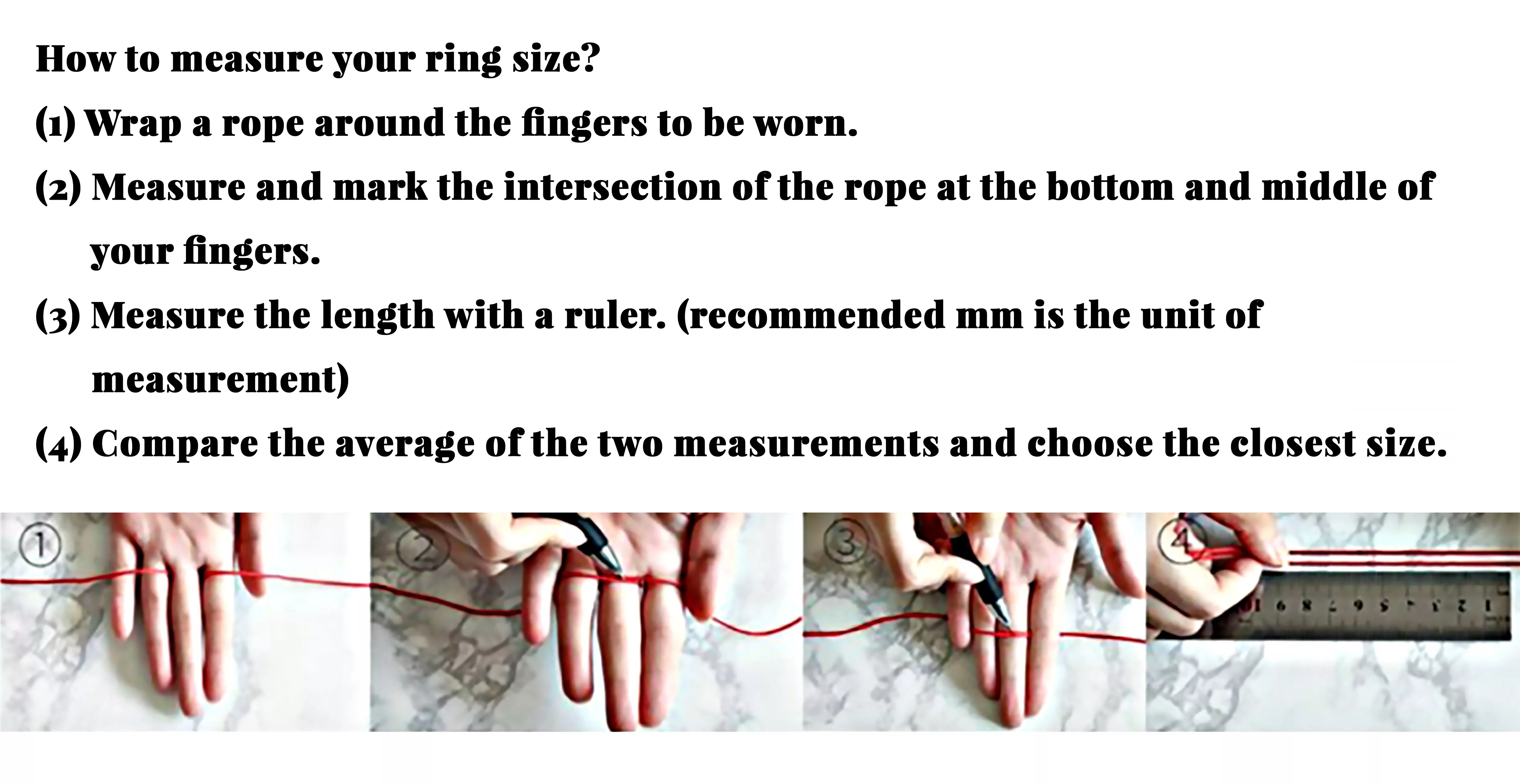