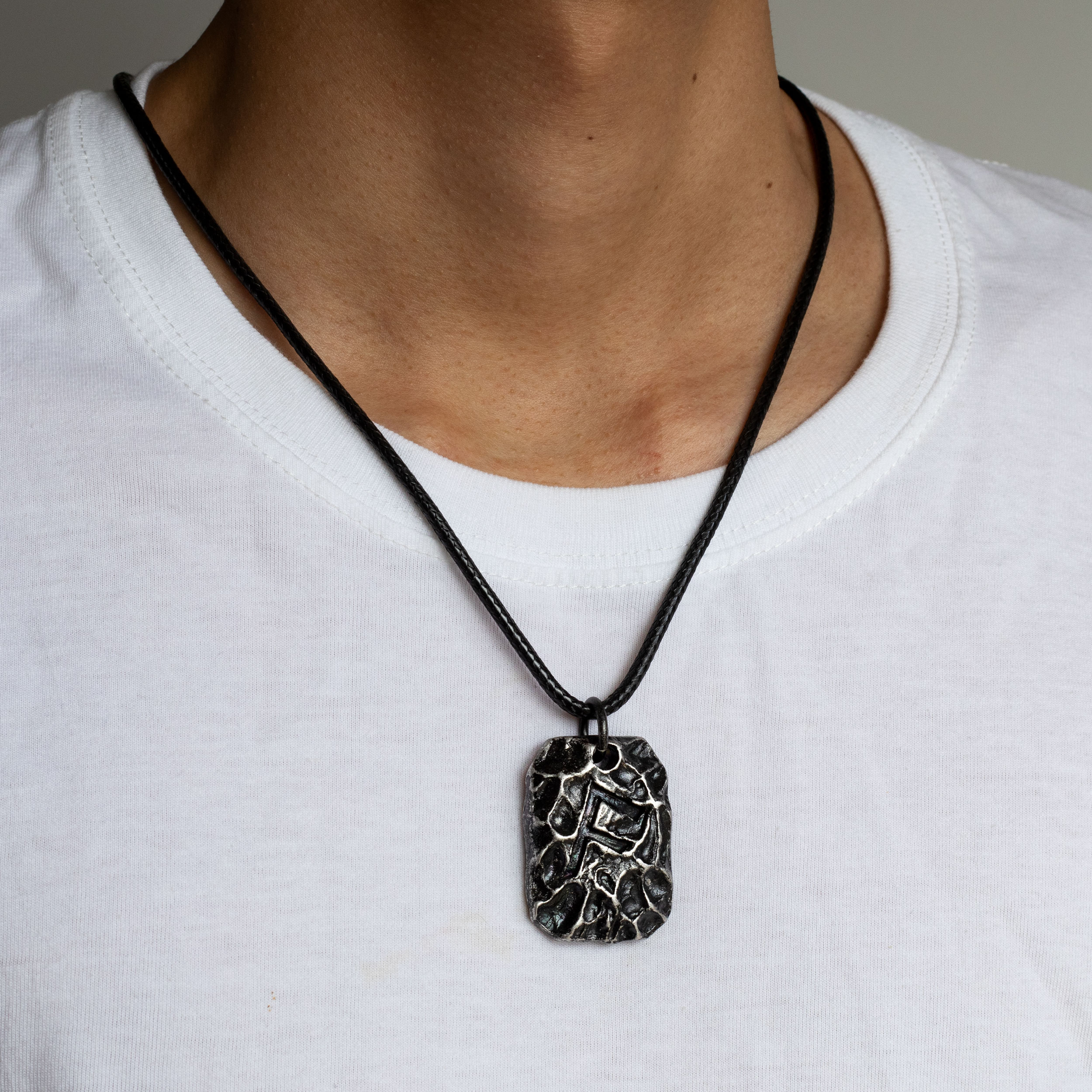 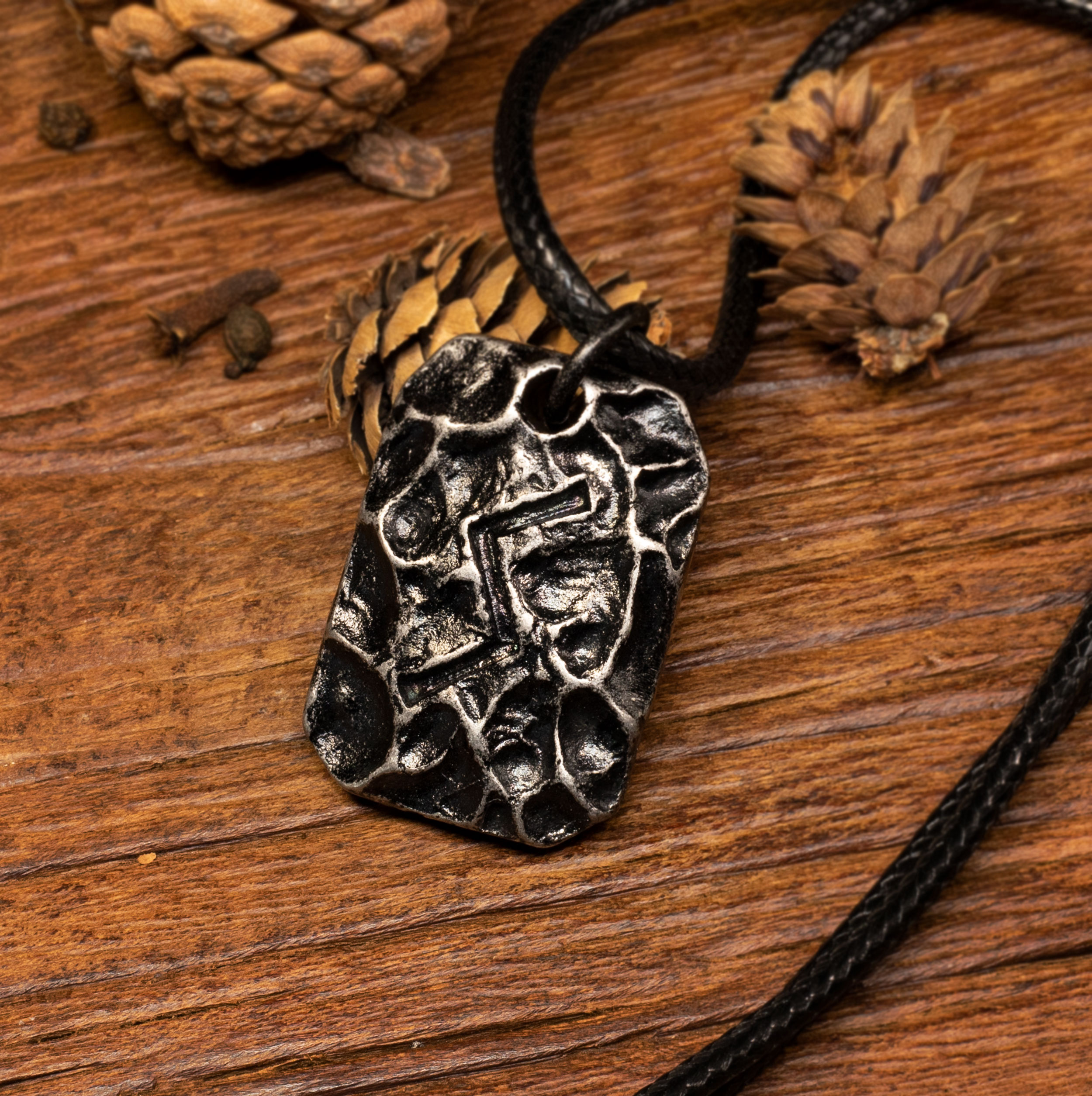 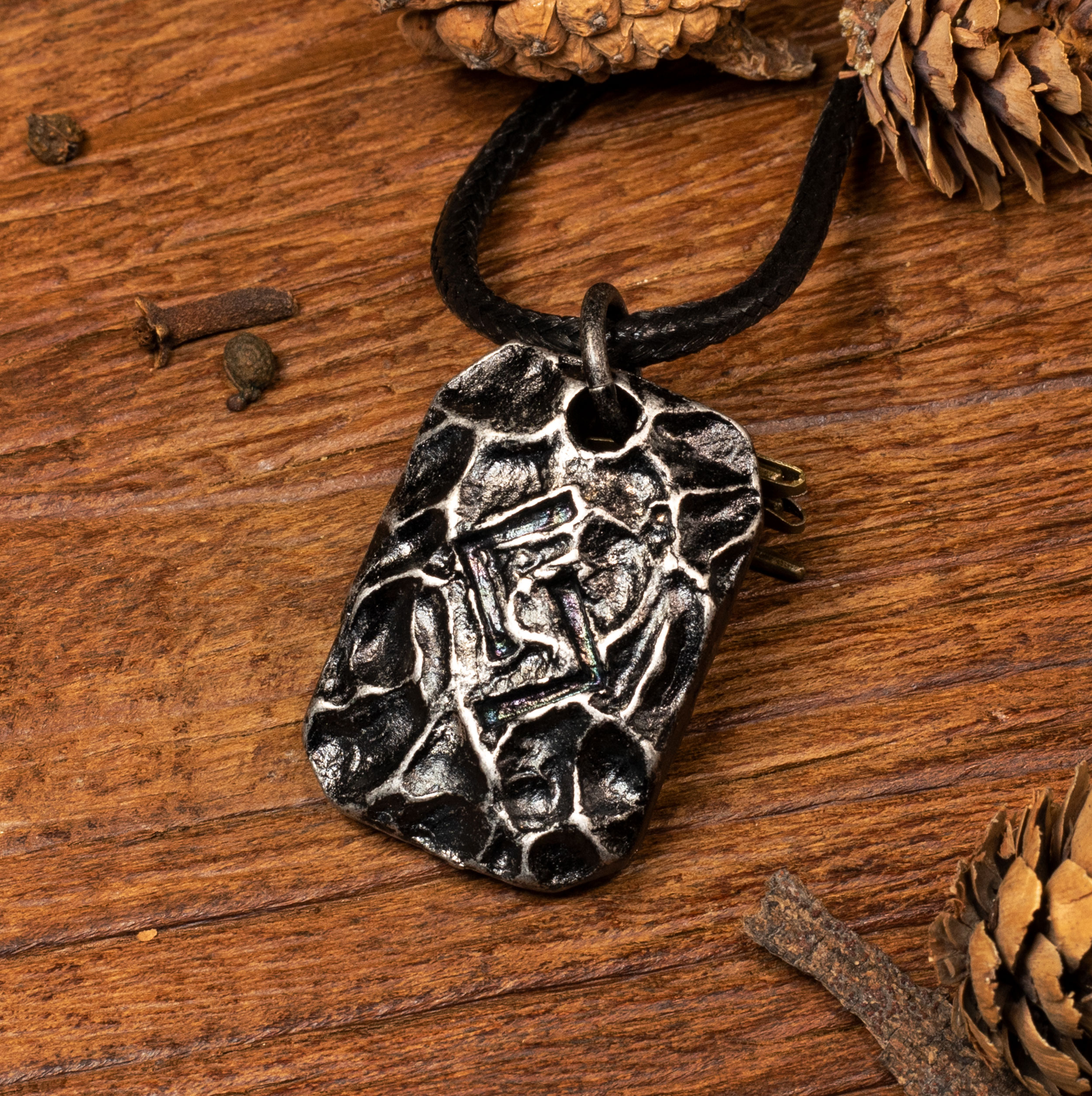 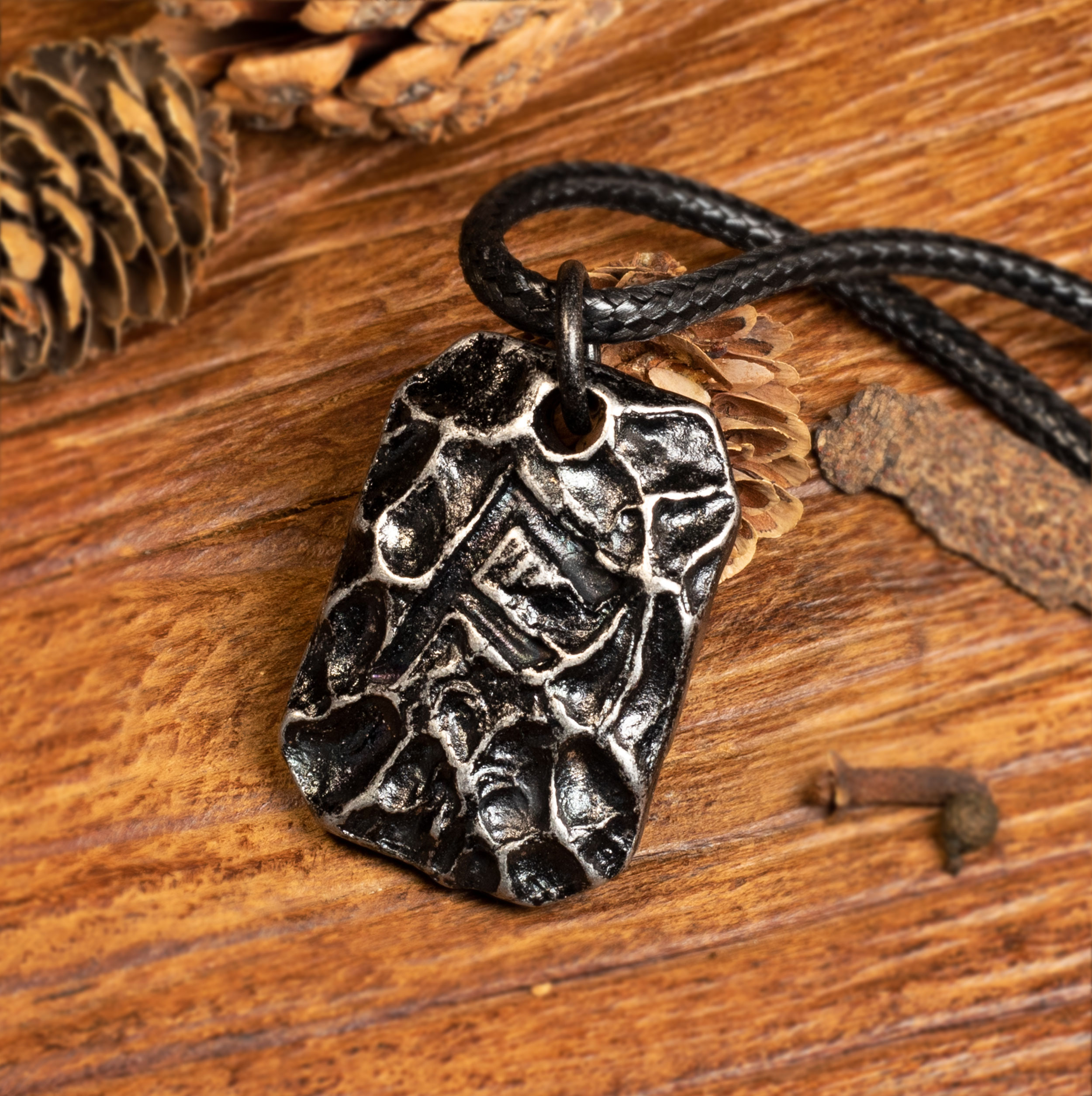 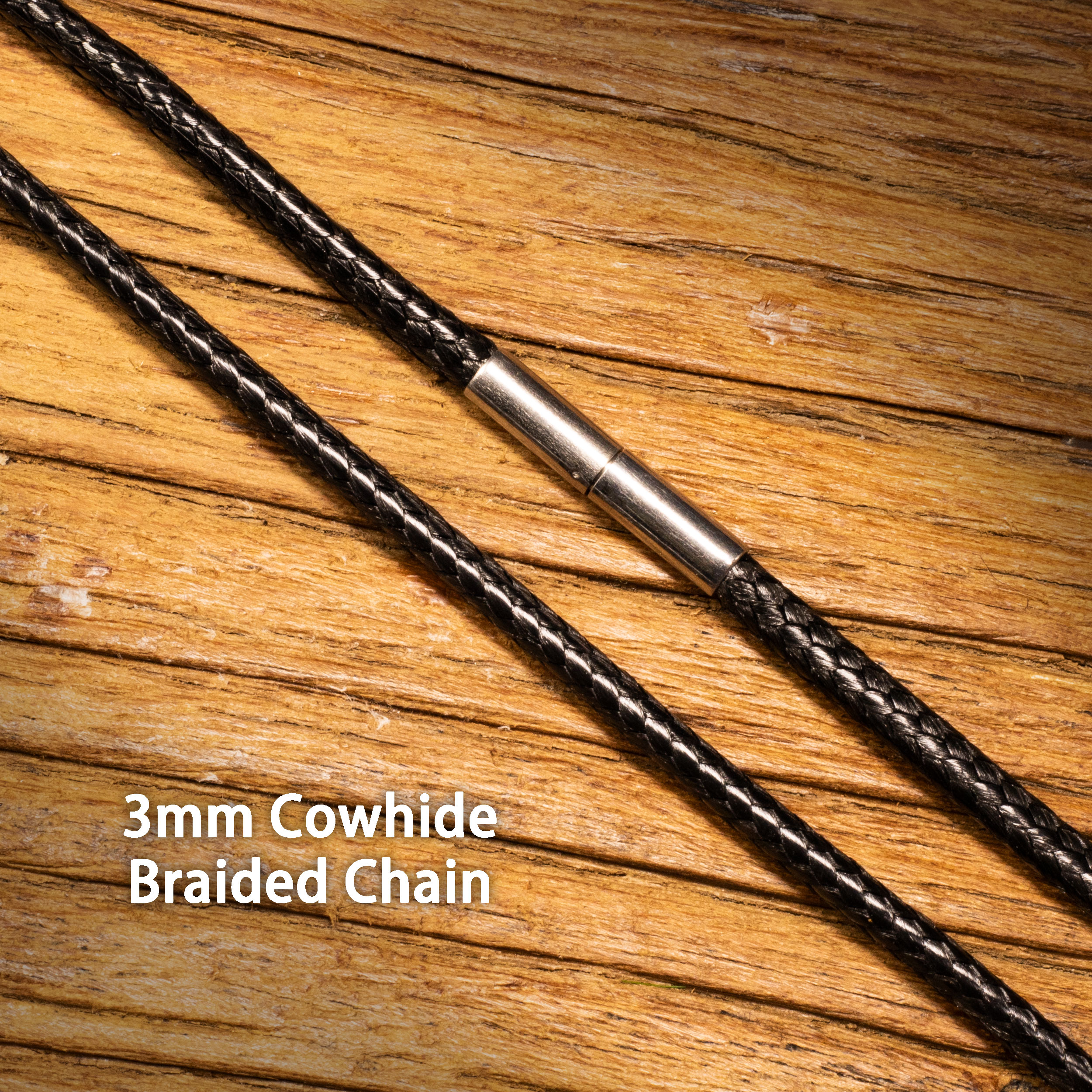 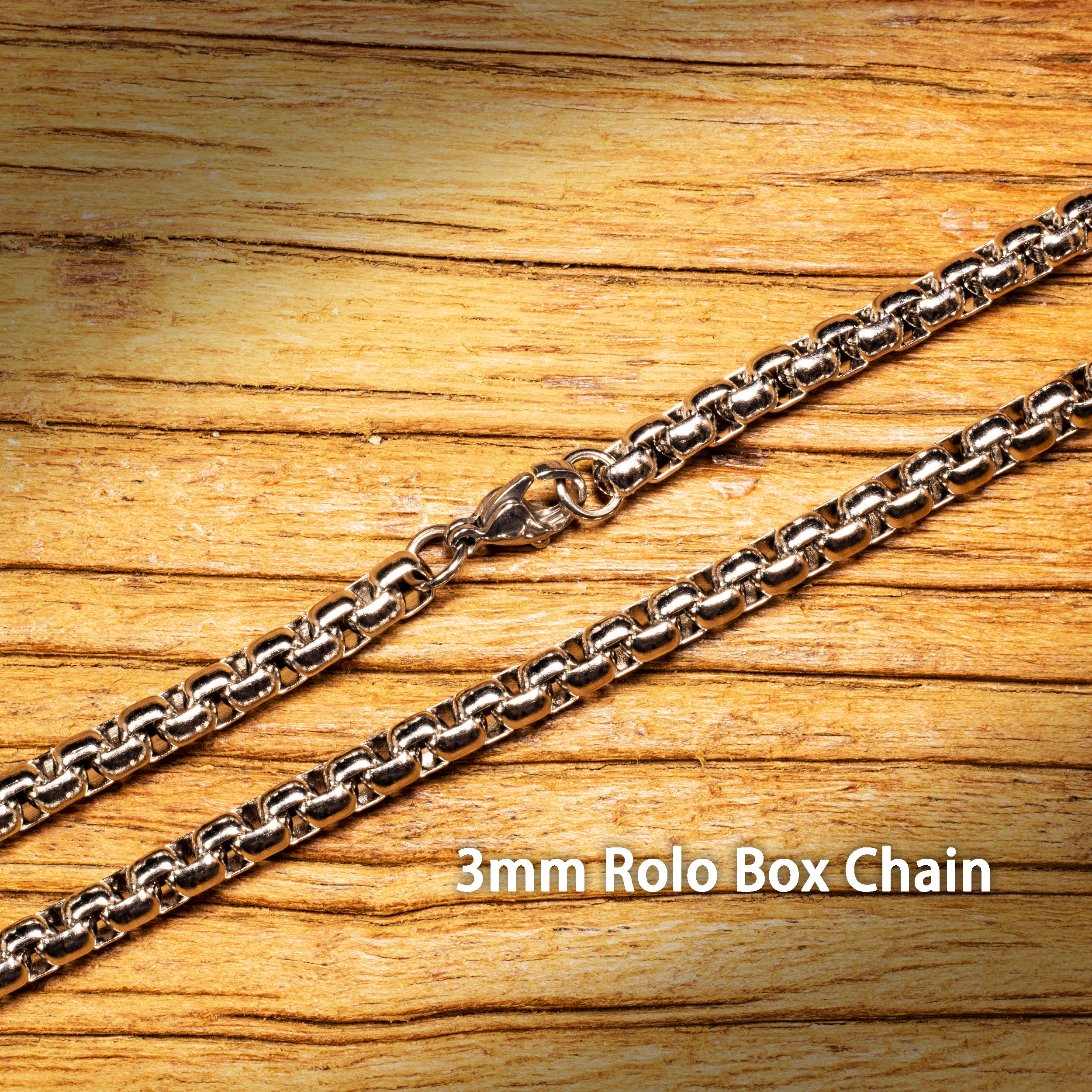 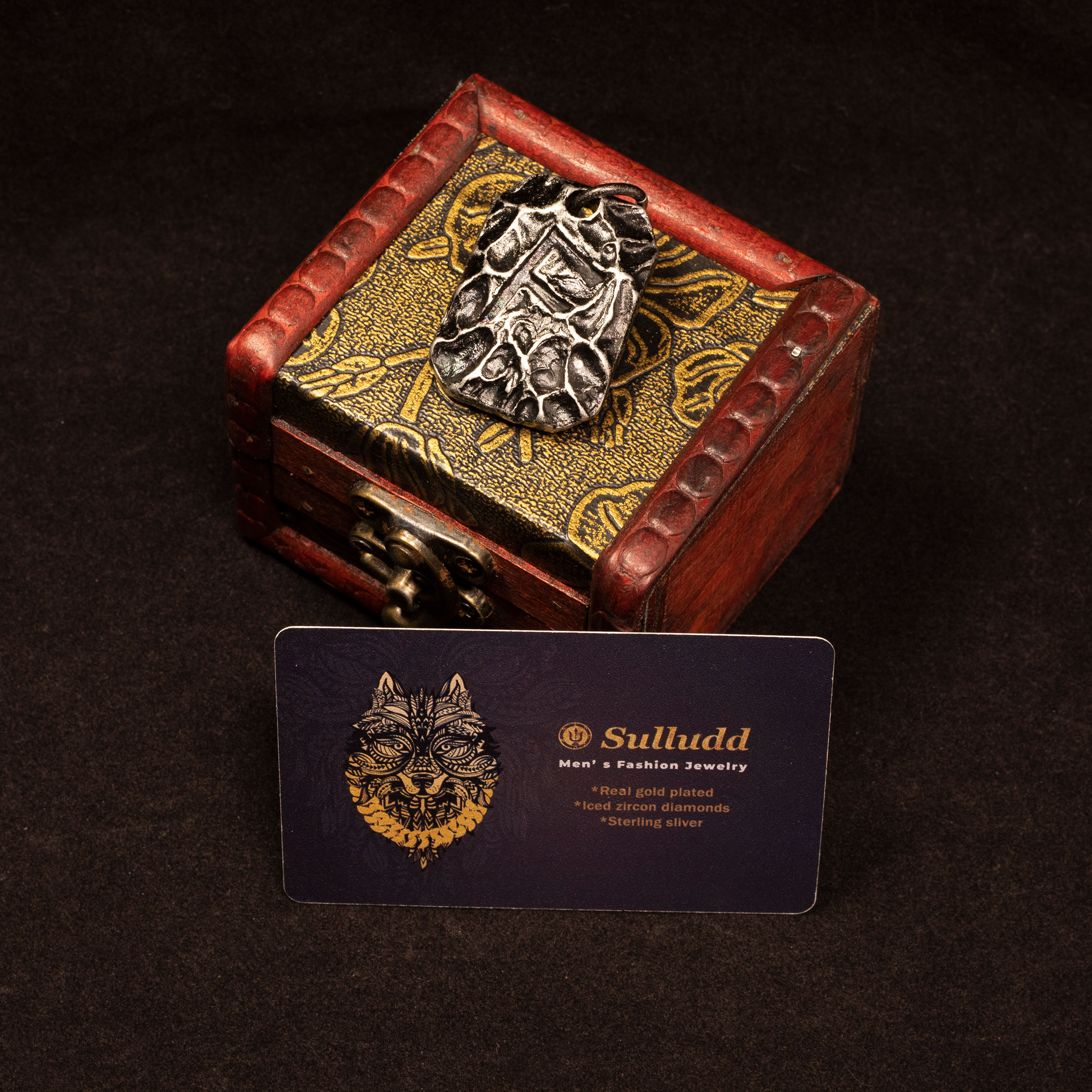 Luhn alphabet (English: Runes), also known as Rooney alphabet or Nordic alphabet, is more often called "Luhn rune" in the field of divination and video games. it is a kind of extinct alphabet, which has been used by many Nordic peoples to record information, especially the Vikings.
Widely spread over Scandinavia and the British Isles.
The Lun script used in Scandinavia is called Futhark, and the Lun script used in Britain is called Futhorc.

Each letter represents a different meaning and has a special meaning. 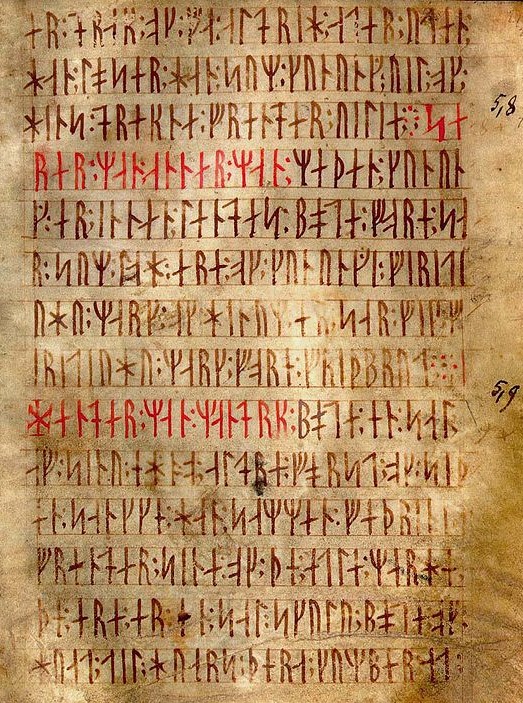 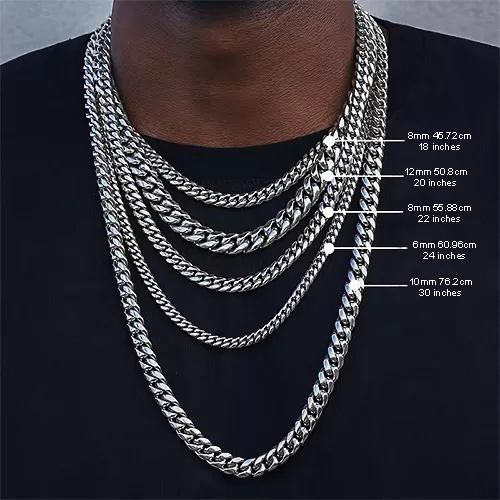