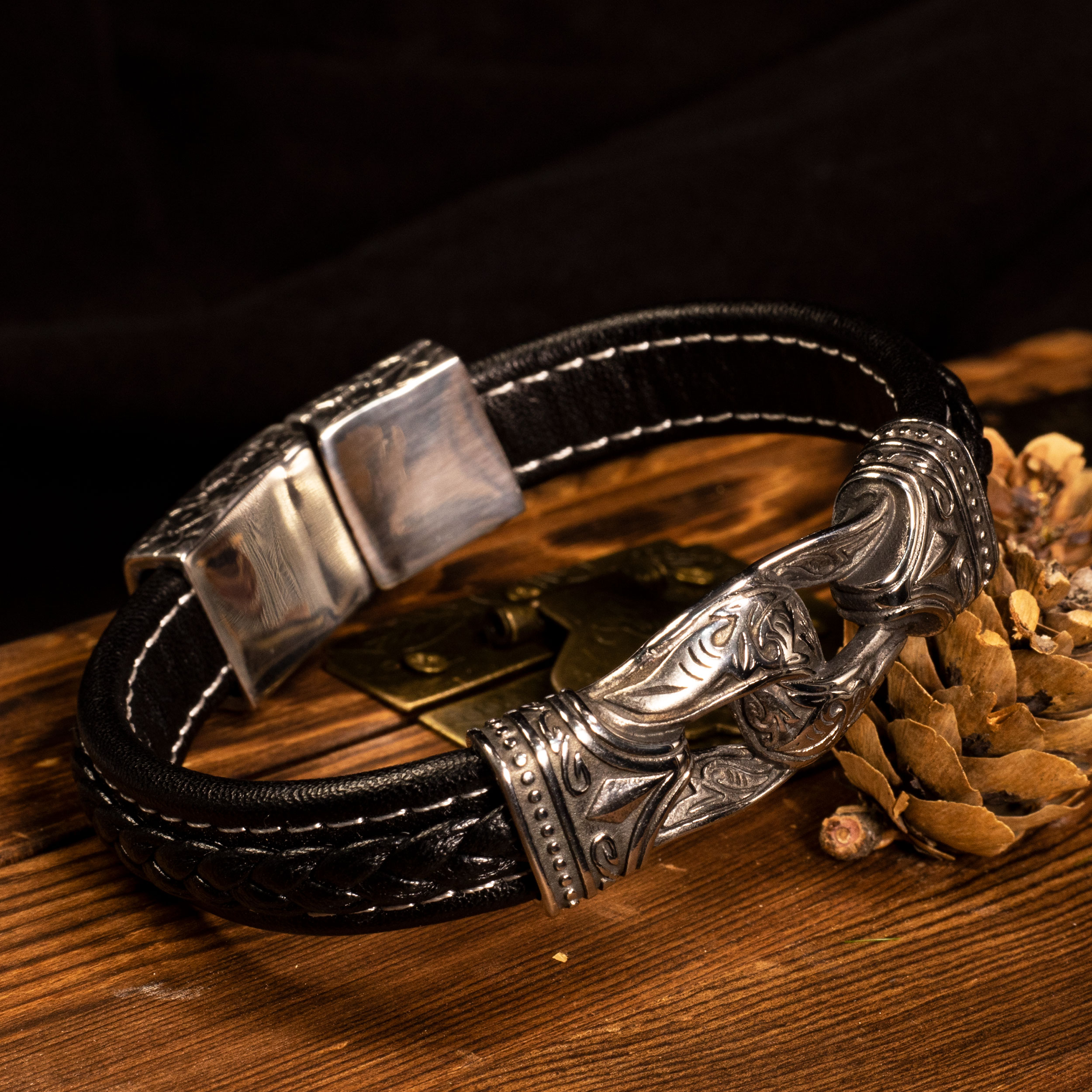 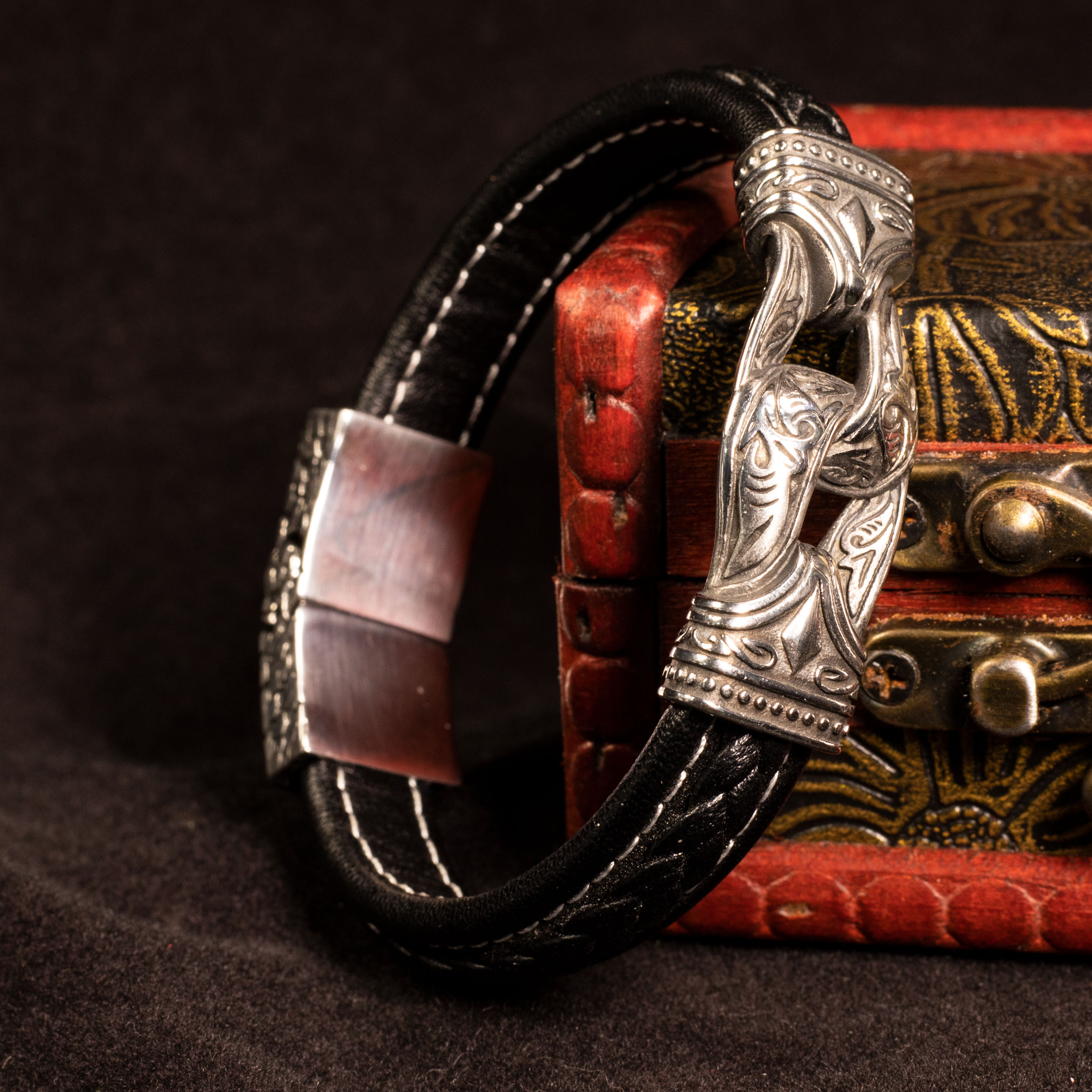 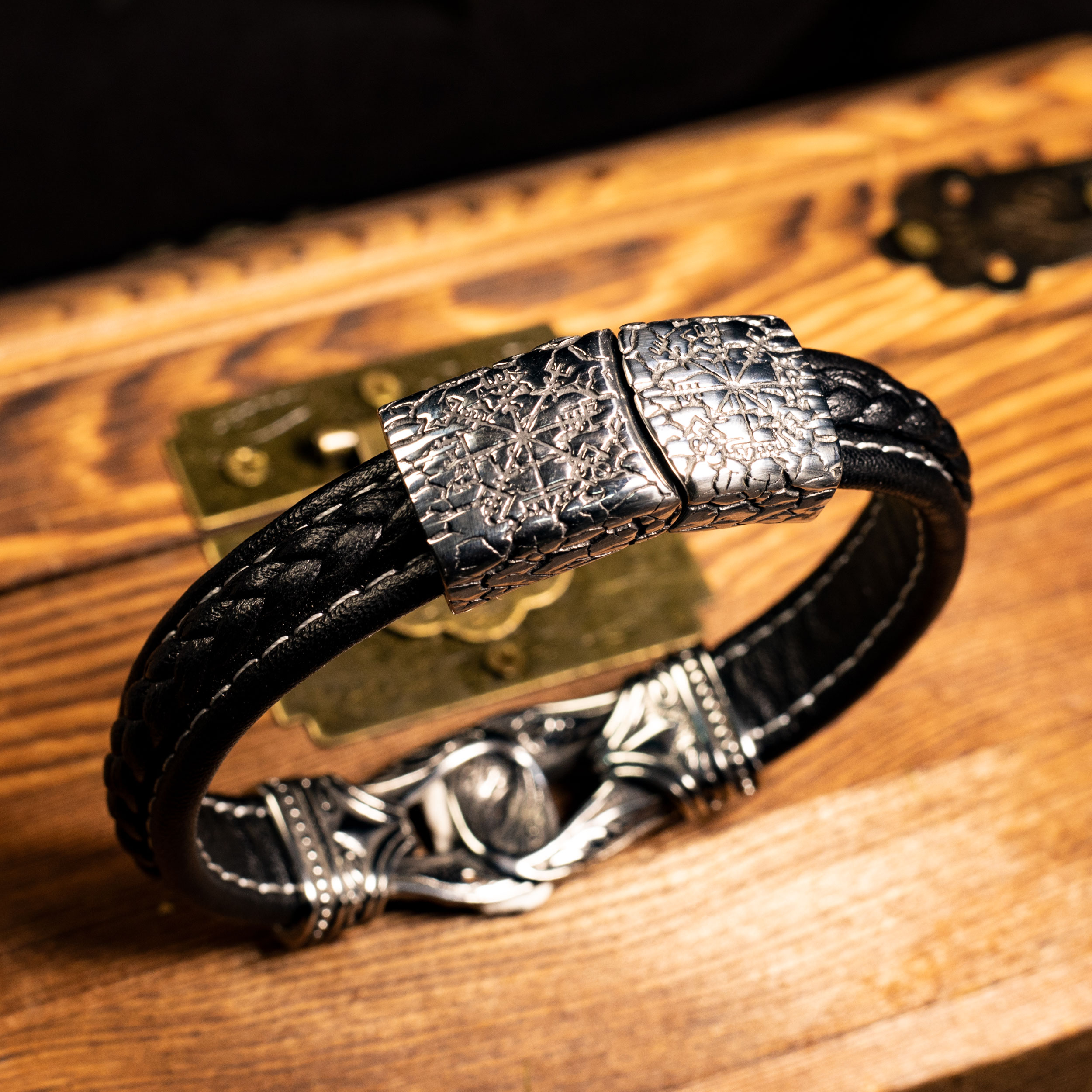 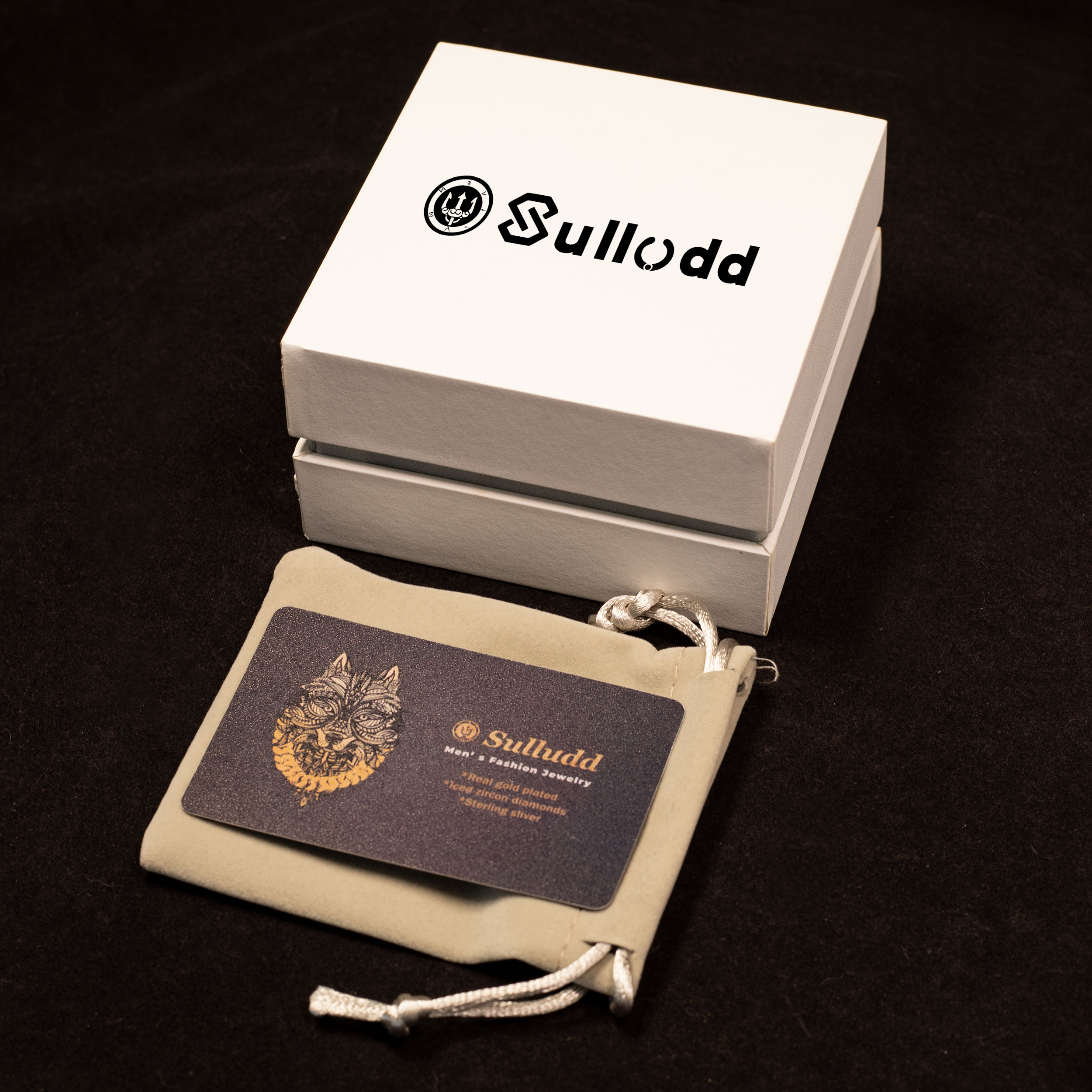 Aegis, helm of Awe. The Norwegian word Aegishjalmur (Ægishjálmr) means awe at the helm (helm of awe) and is one of the most mysterious and powerful symbols in Norse mythology, clearly described in the Icelandic Magic Book (Galdrabók) of the 16th and 17th centuries. It is also the most representative symbol of Iceland now. You will see that many Nordic culture lovers like to tattoo this symbol on their bodies. It is the most powerful symbol in Norse mythology, and this symbol represents protection. Just looking at this graphic is enough to inspire awe and fear within, as if a spiky trident-shaped weapon is fired from a central point against the hostile energies on all sides. 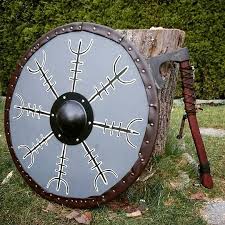 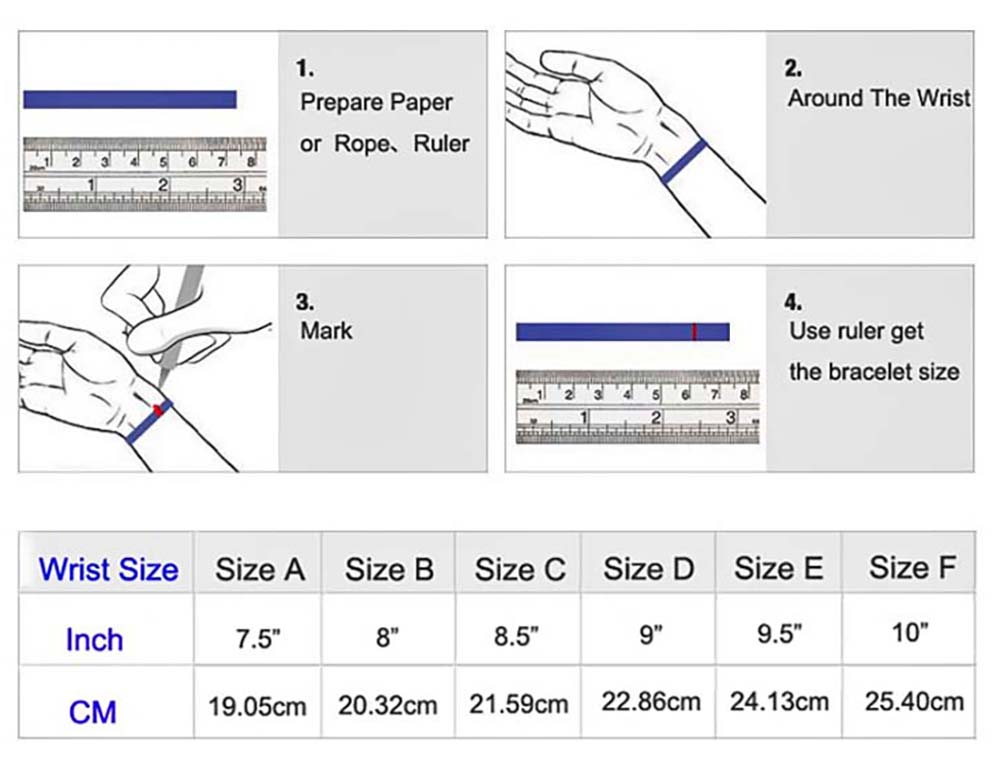