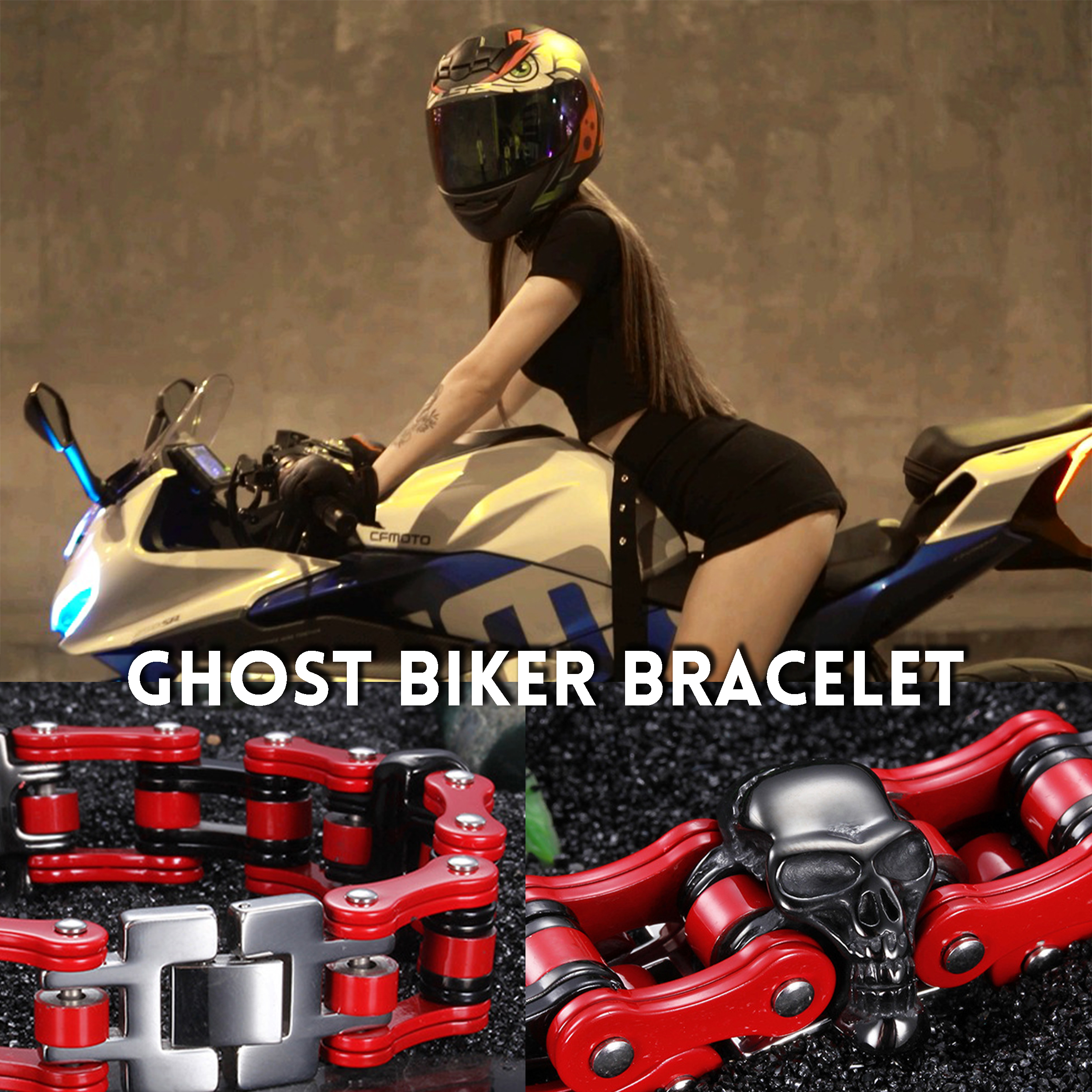 Punk is born in the mid-1970s, a simple rock music that originated from garage rock and pre-punk rock in the 1960s.During the rise of rock music, young people and veterans in the UK and USA have a persistent love for motor while being influenced by rock music. British motor culture pursues the rule of "speed is king". In addition to motor, scarves, leather jackets and exaggerated accessories, rider's dress is also its own style, which has evolved into the mainstream of European rider style. The American motor culture has even transformed motor into "exaggeration and grandeur", forming the American rider culture of "hippie knights".

Use discount code "sulludd" get 20% off on check out page. 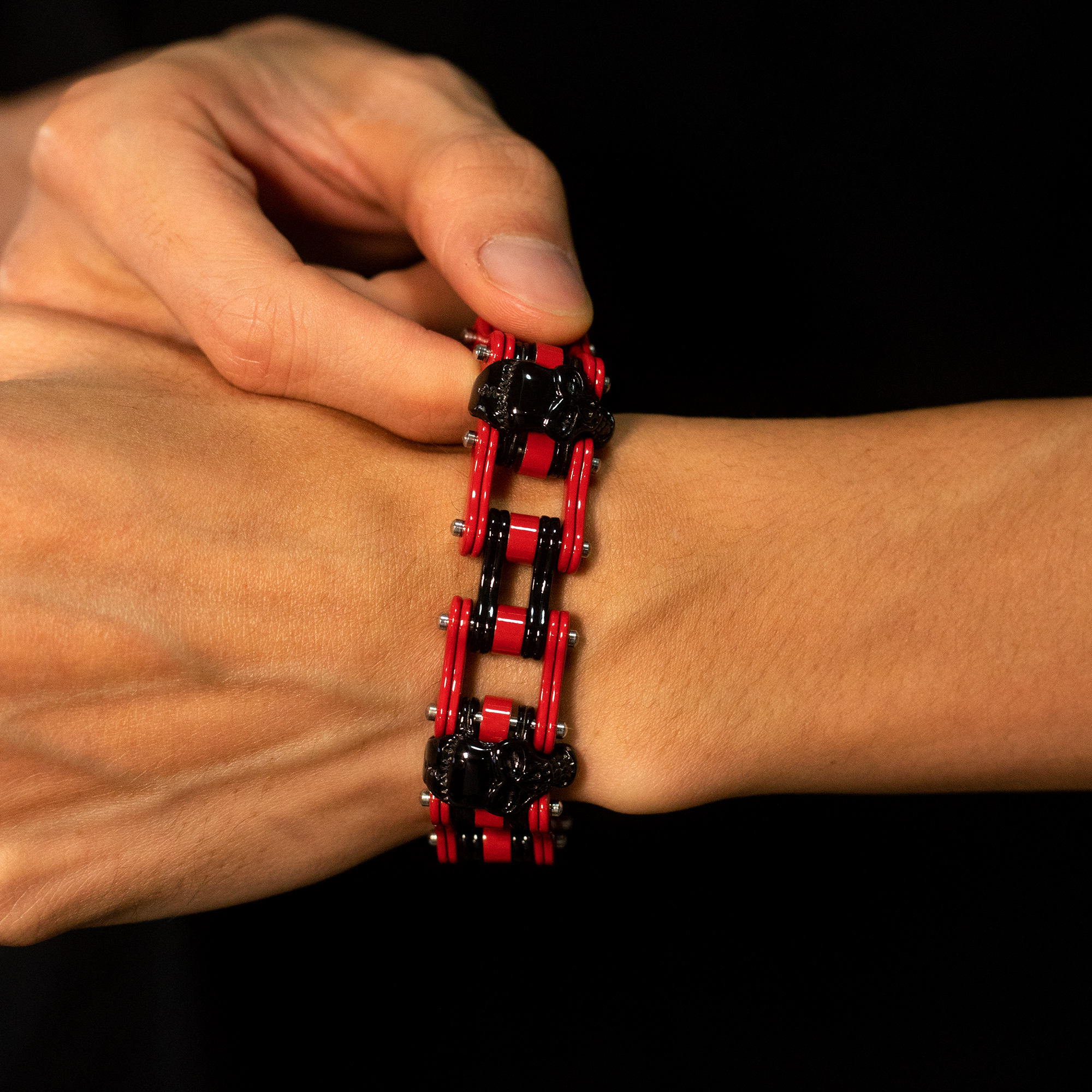 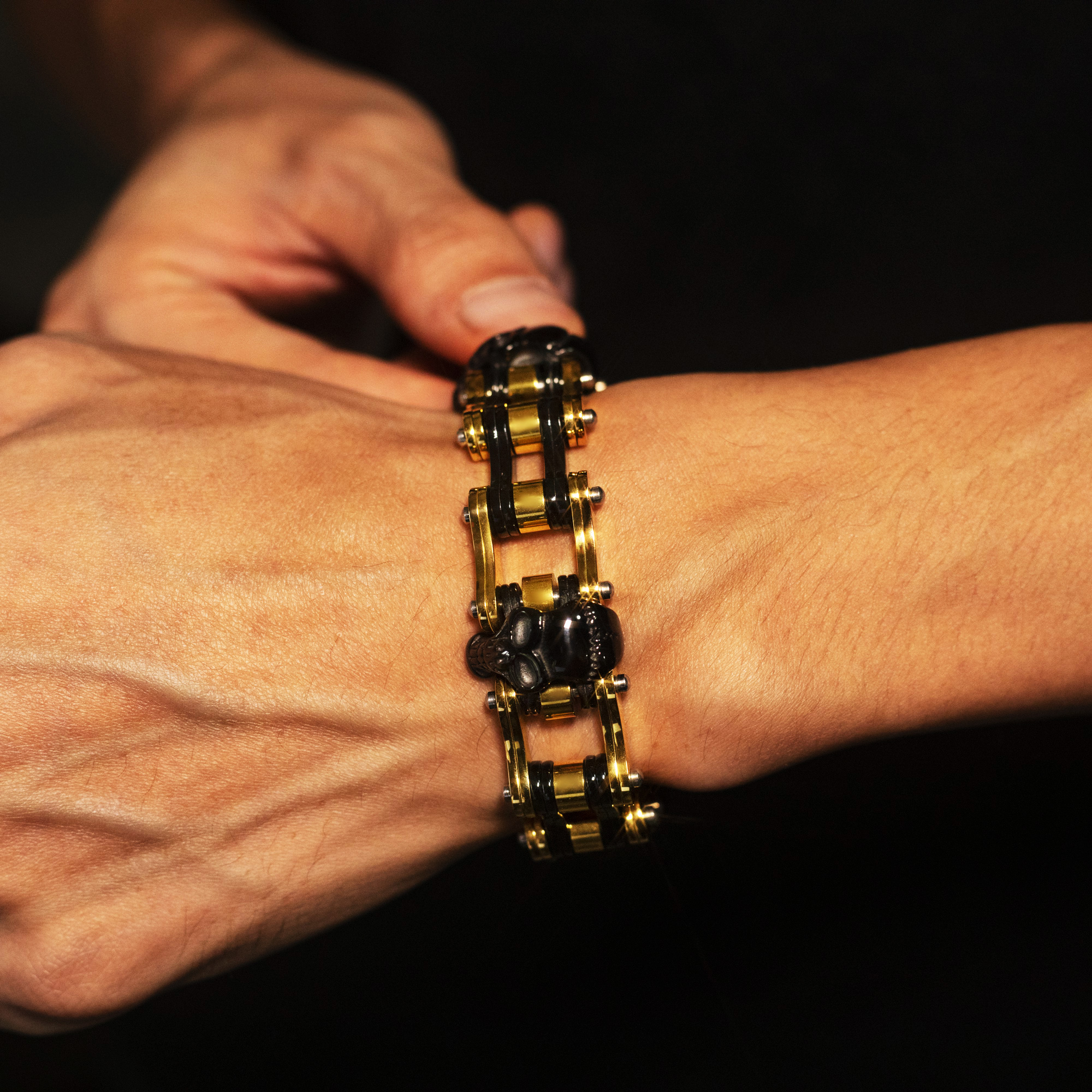 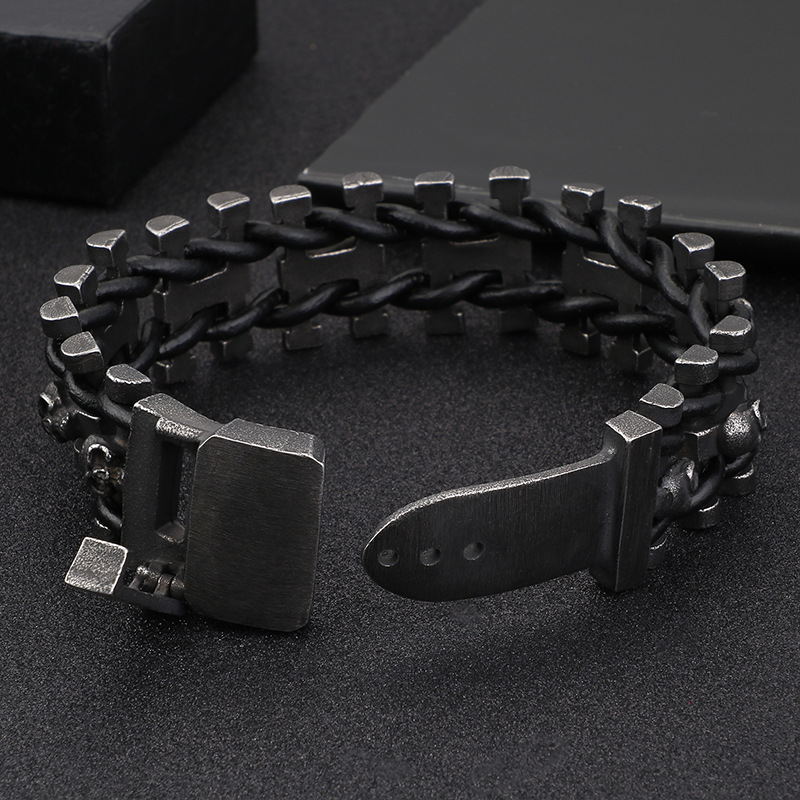 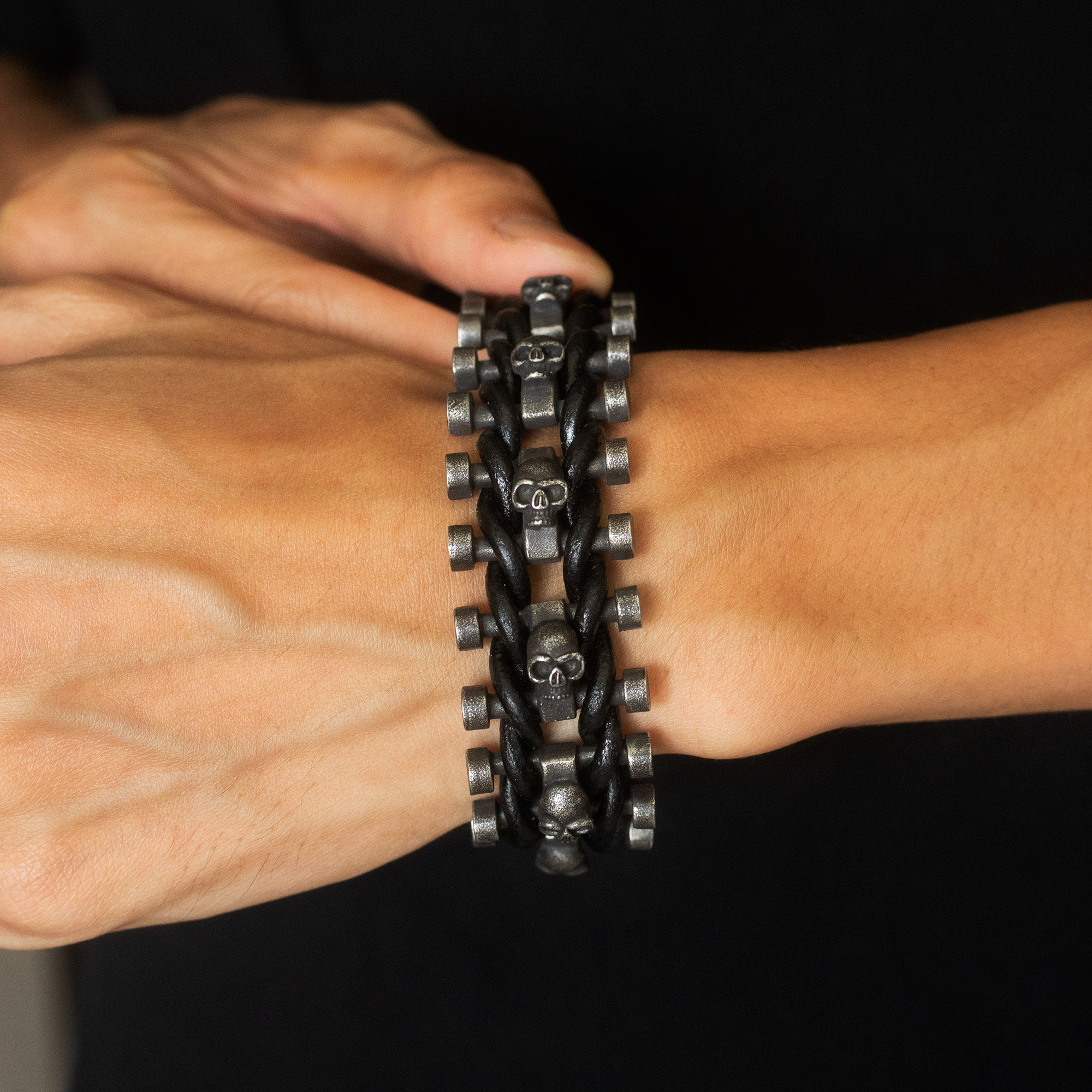 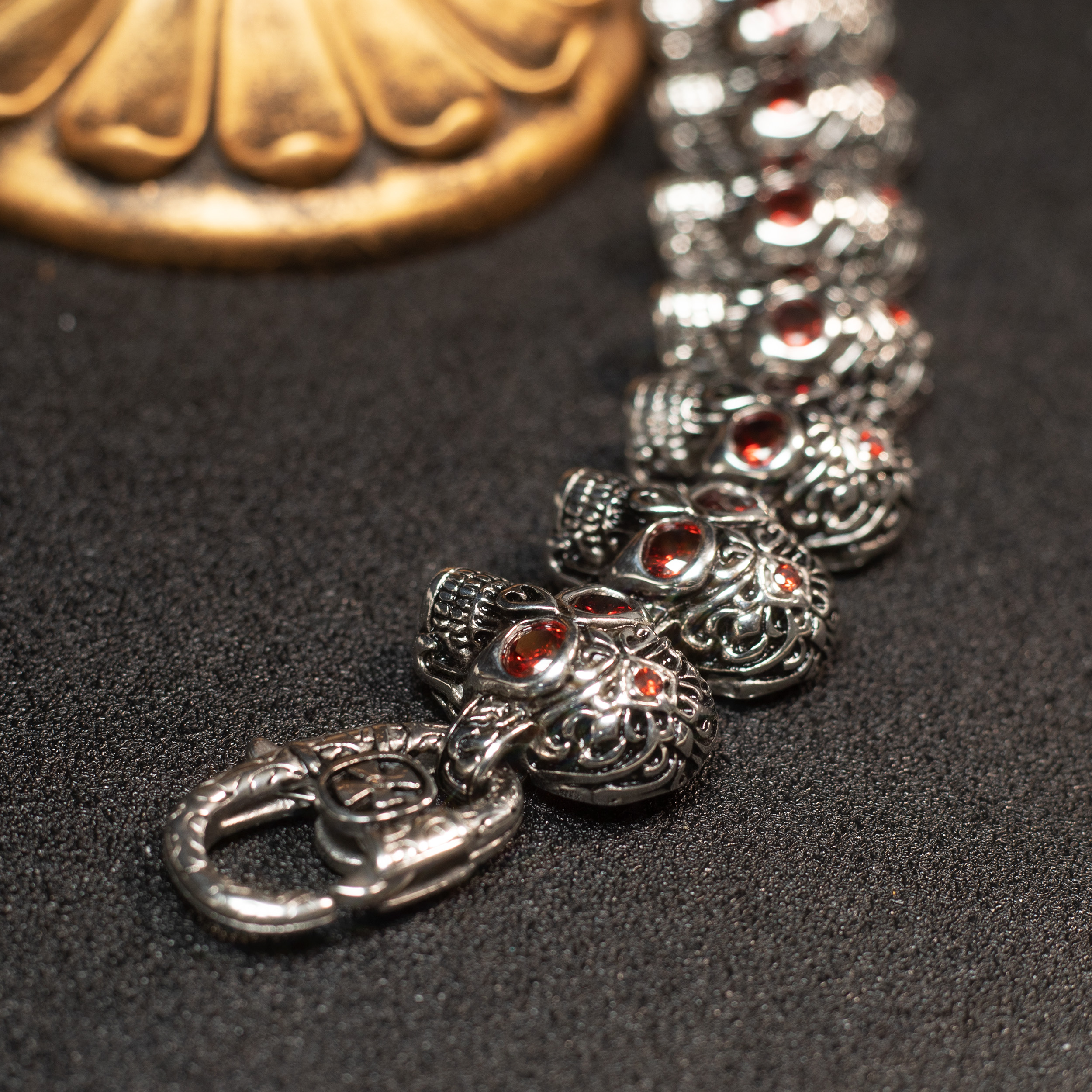 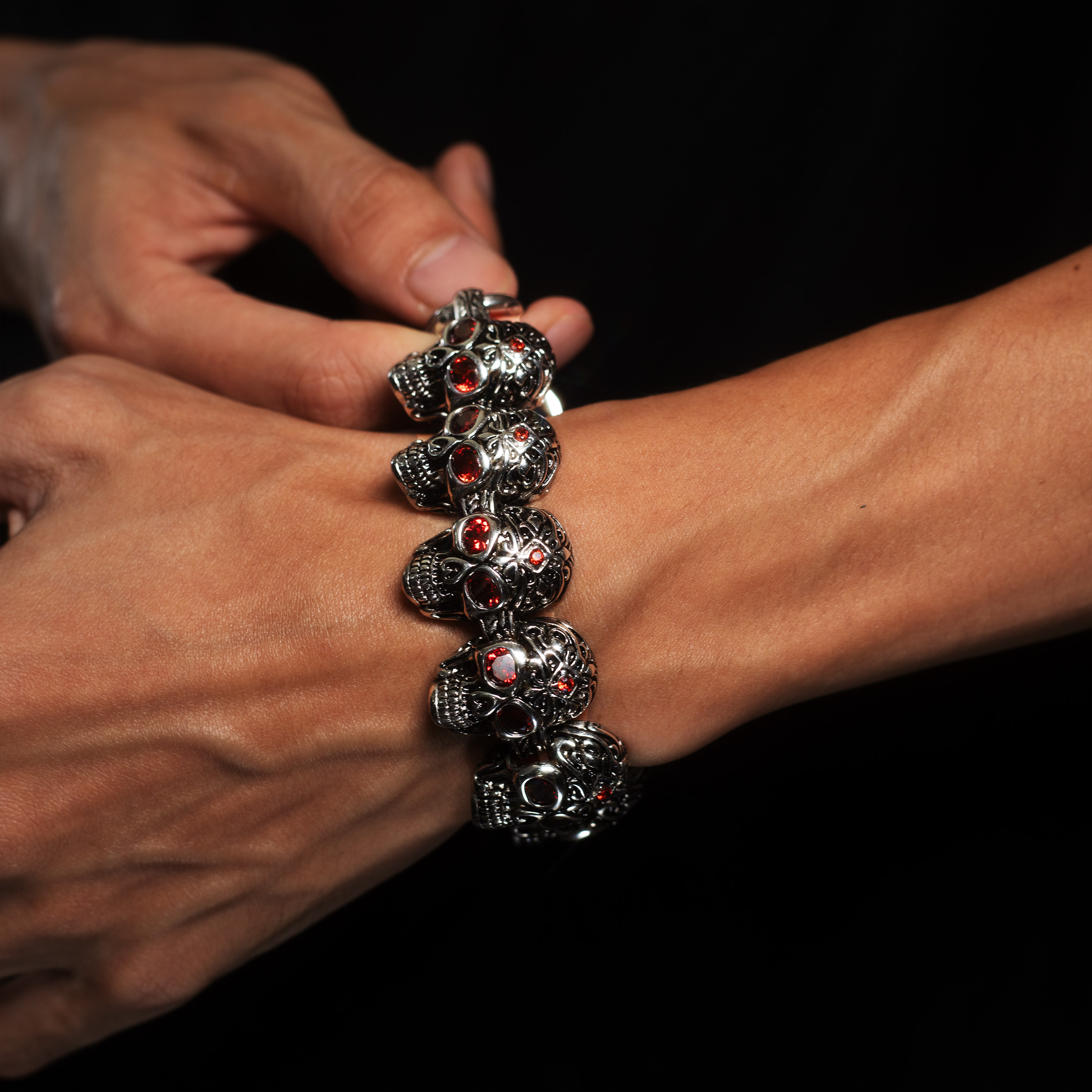 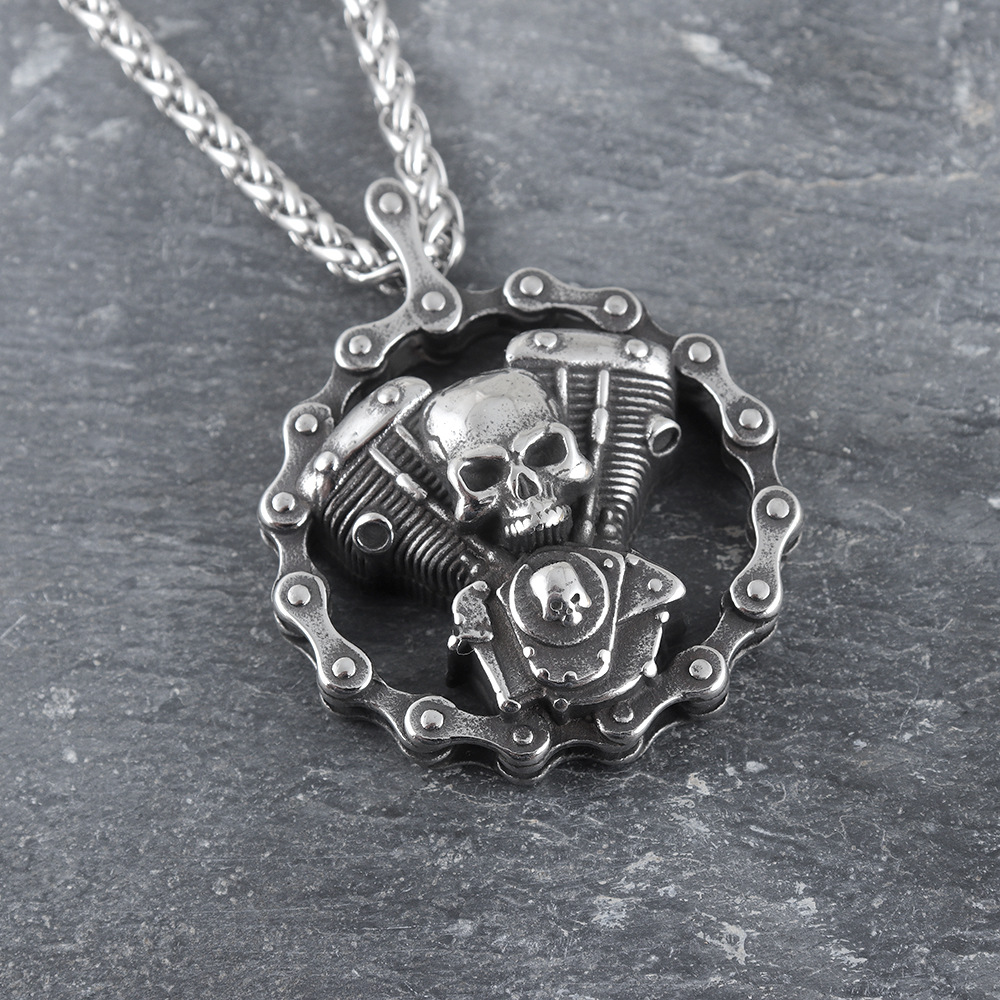 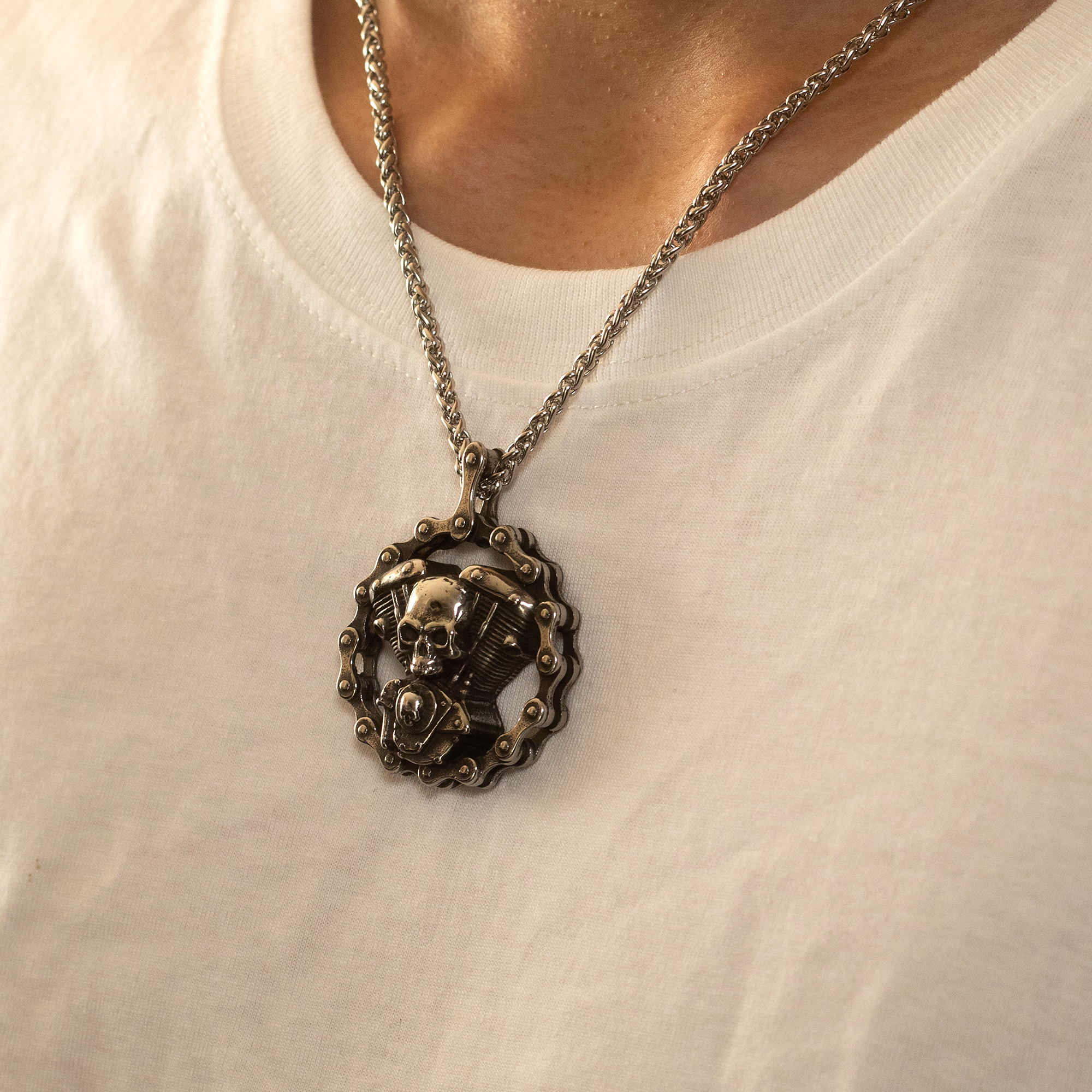 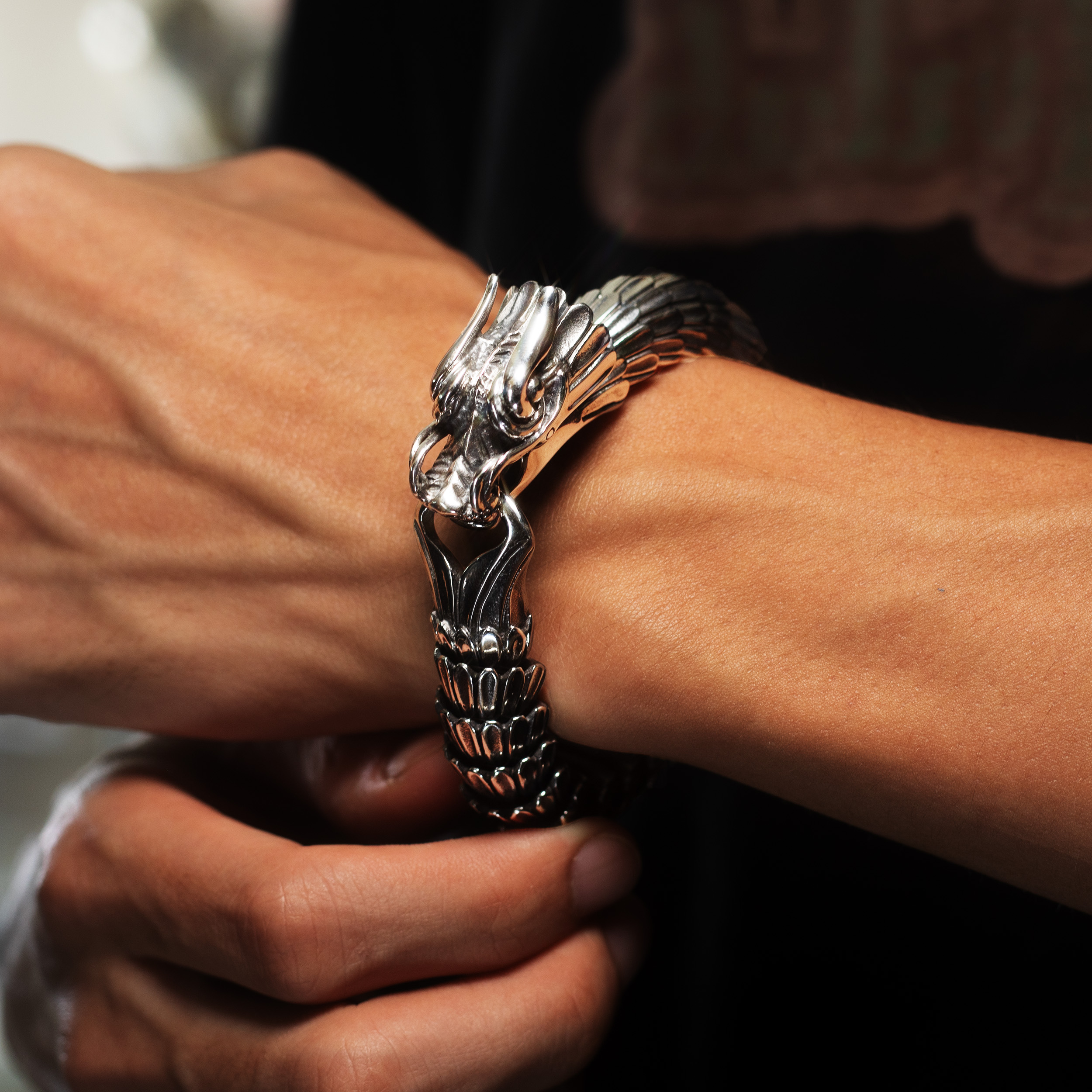 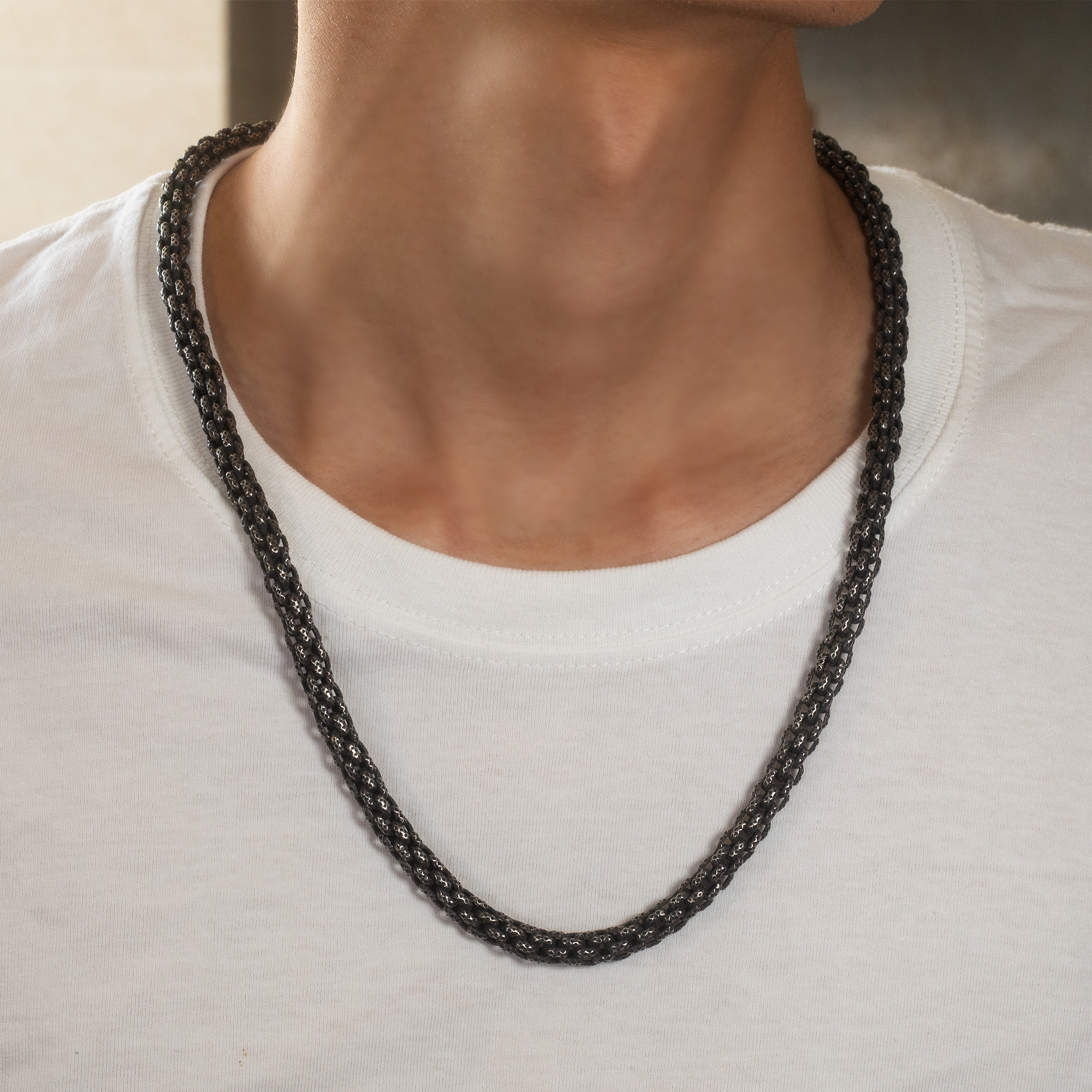 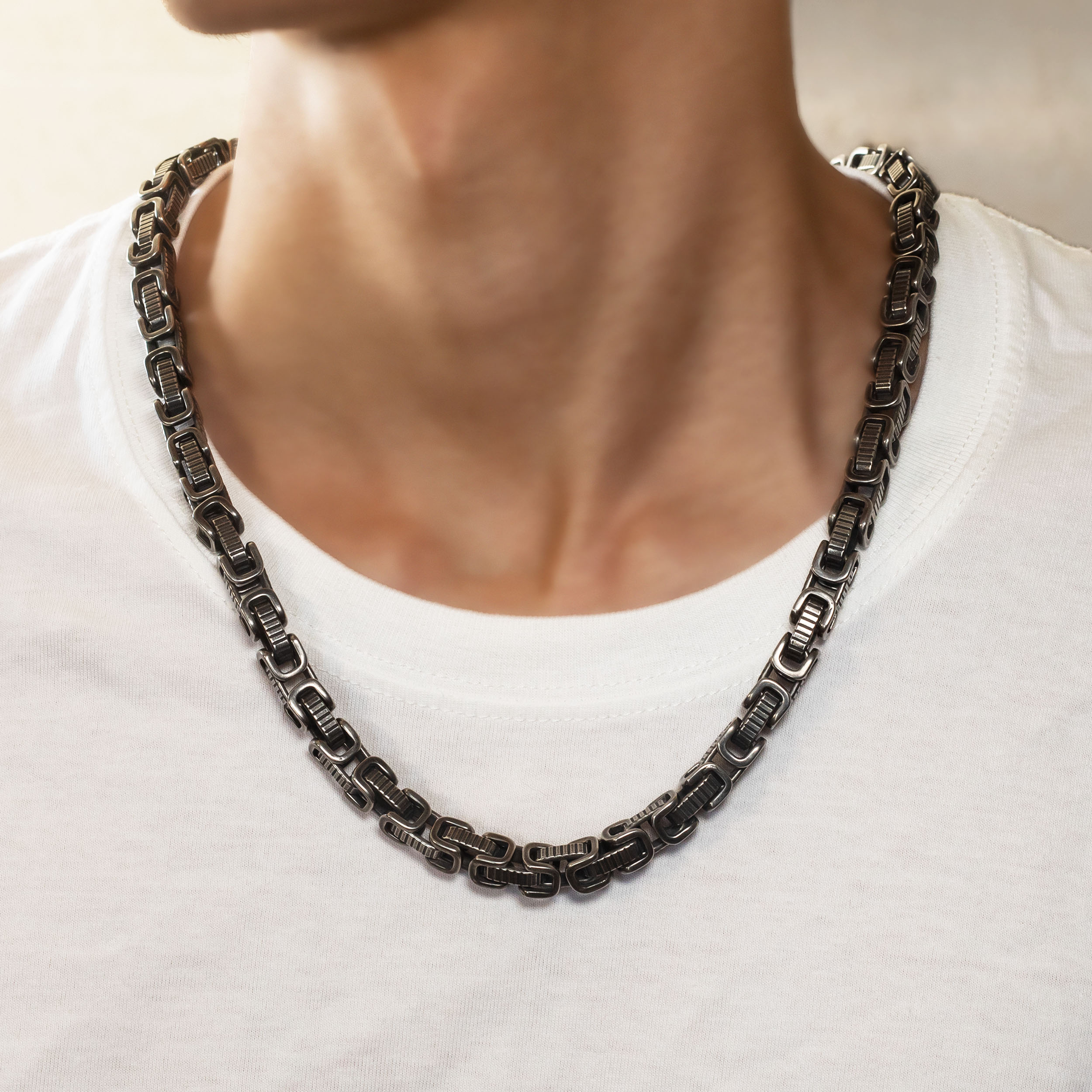 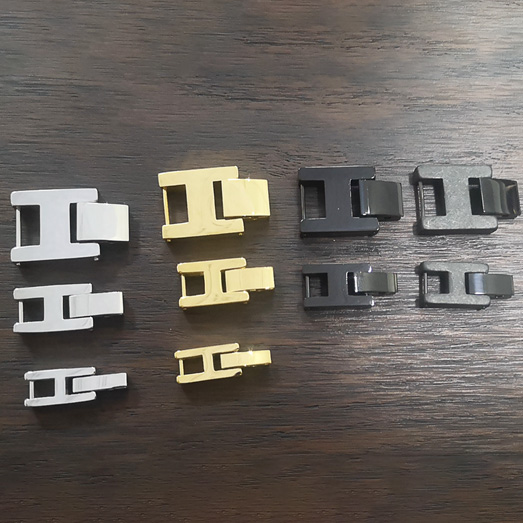 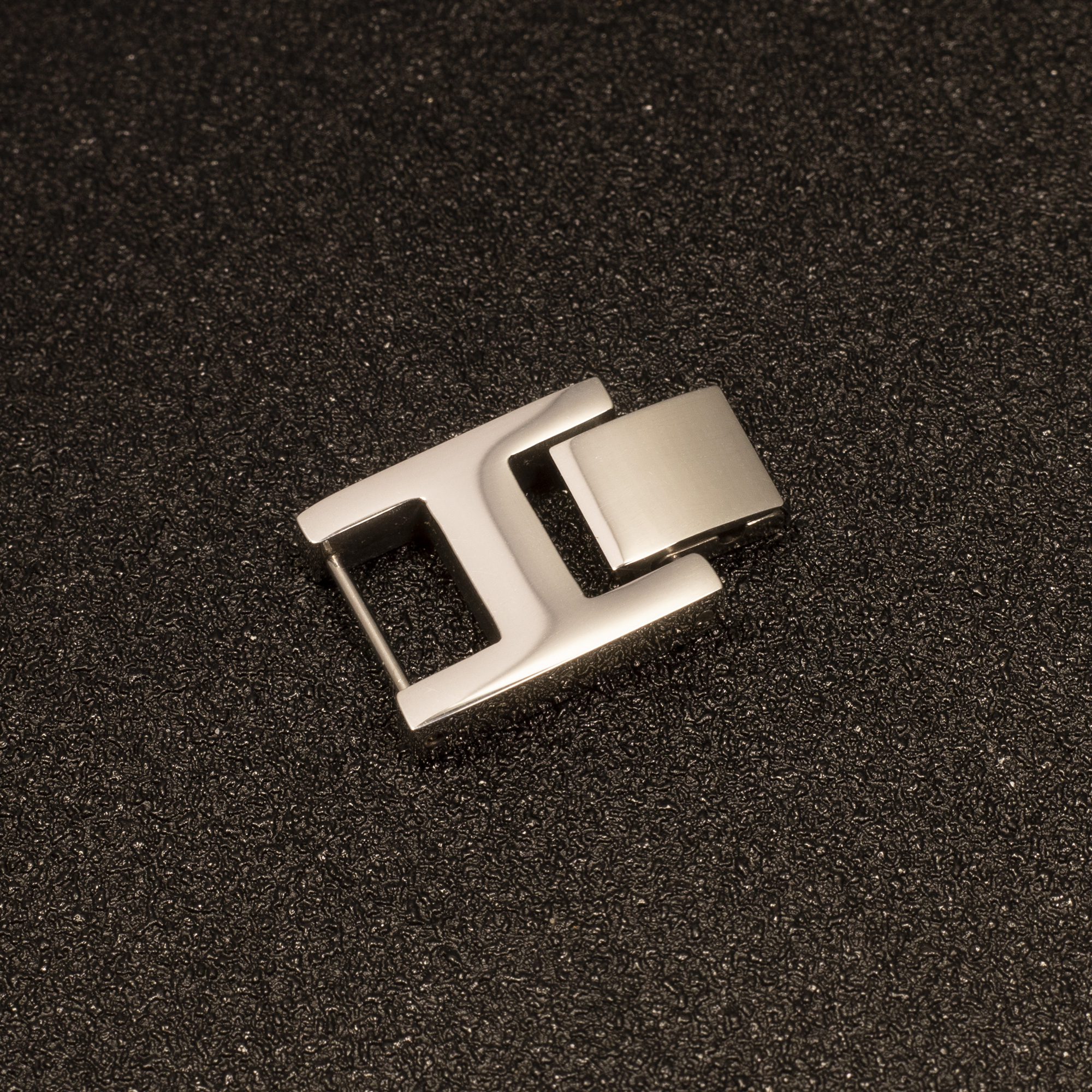 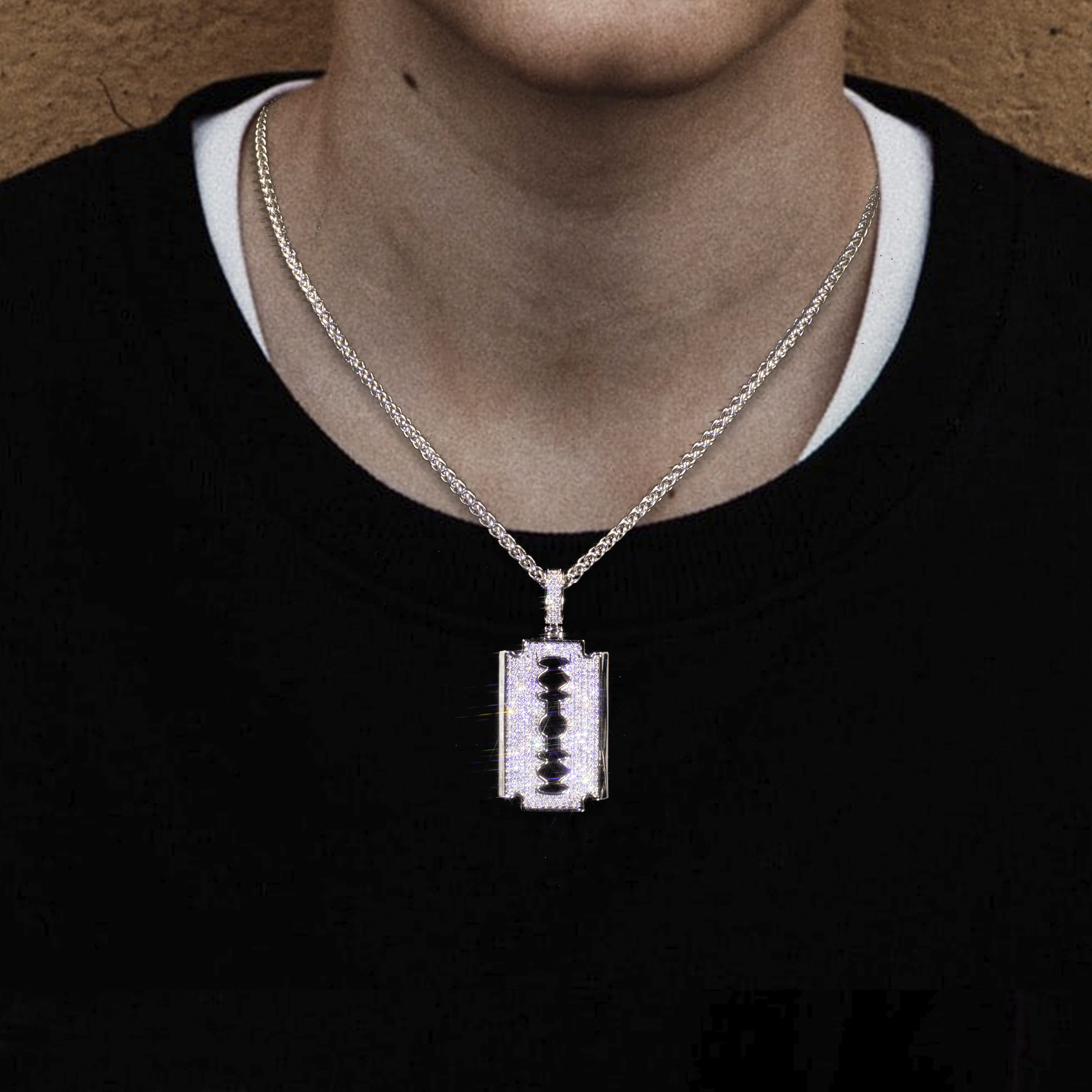 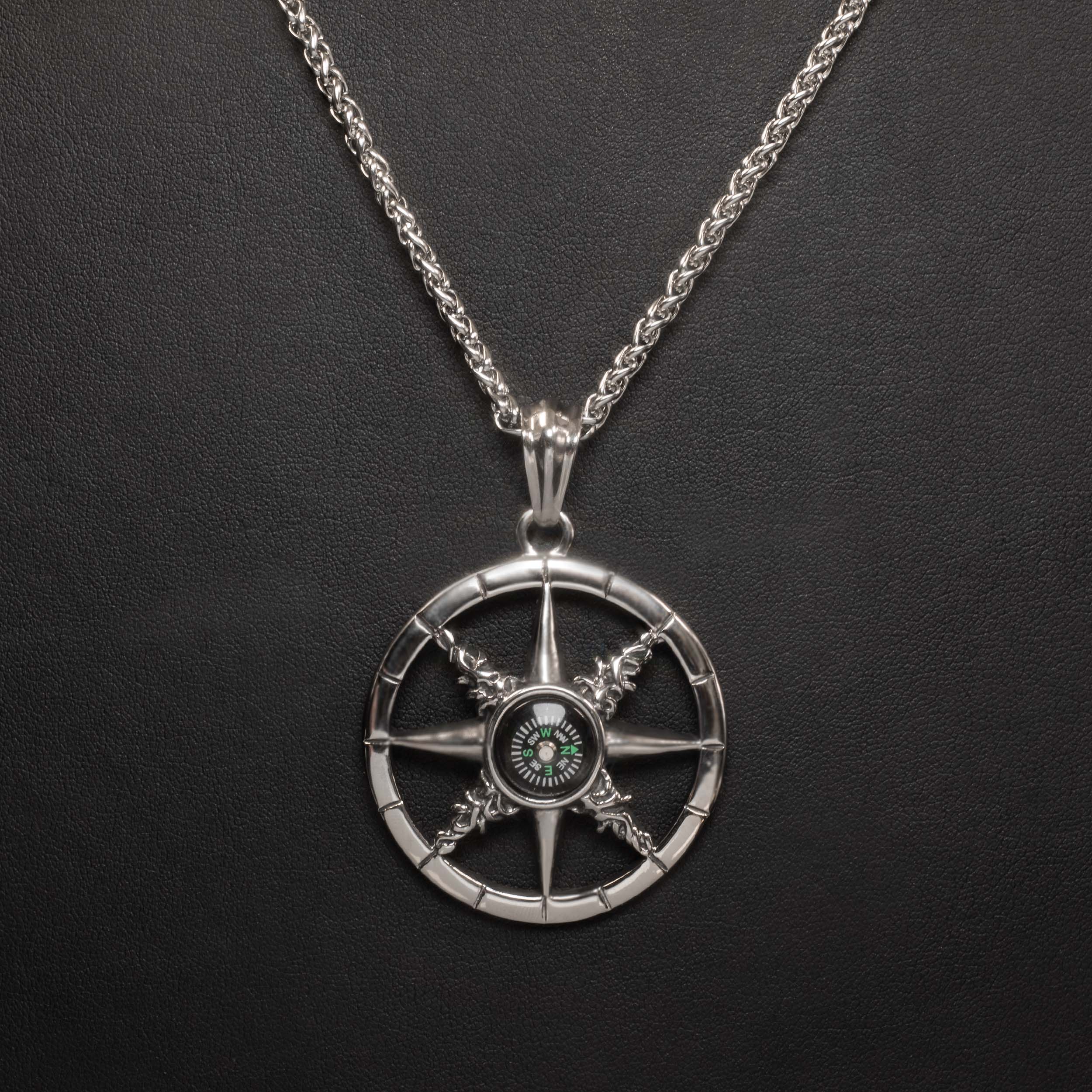 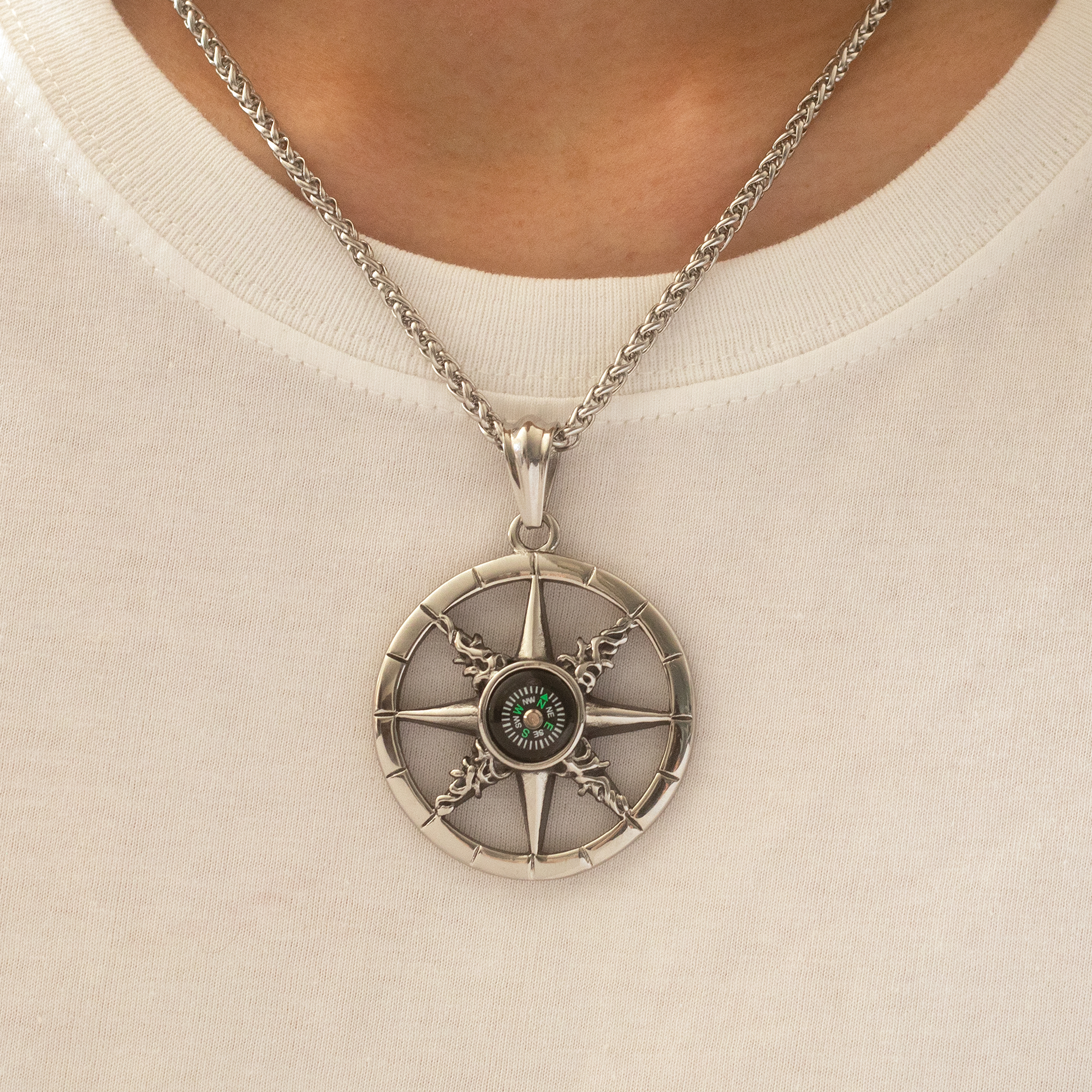