In recent years, with the popularity of film and television dramas about Vikings such as "Viking Legends", "Vikings", "Hall of the Spirit" and "Nordic People", Viking culture, art and cultural derivatives have attracted more and more people's attention.  Among them, some Viking totem symbols and runes are highly respected by tattoo lovers. The following two pictures are the more common Viking patterns and the pronunciation and English alphabet comparison table of 28 Viking runes. 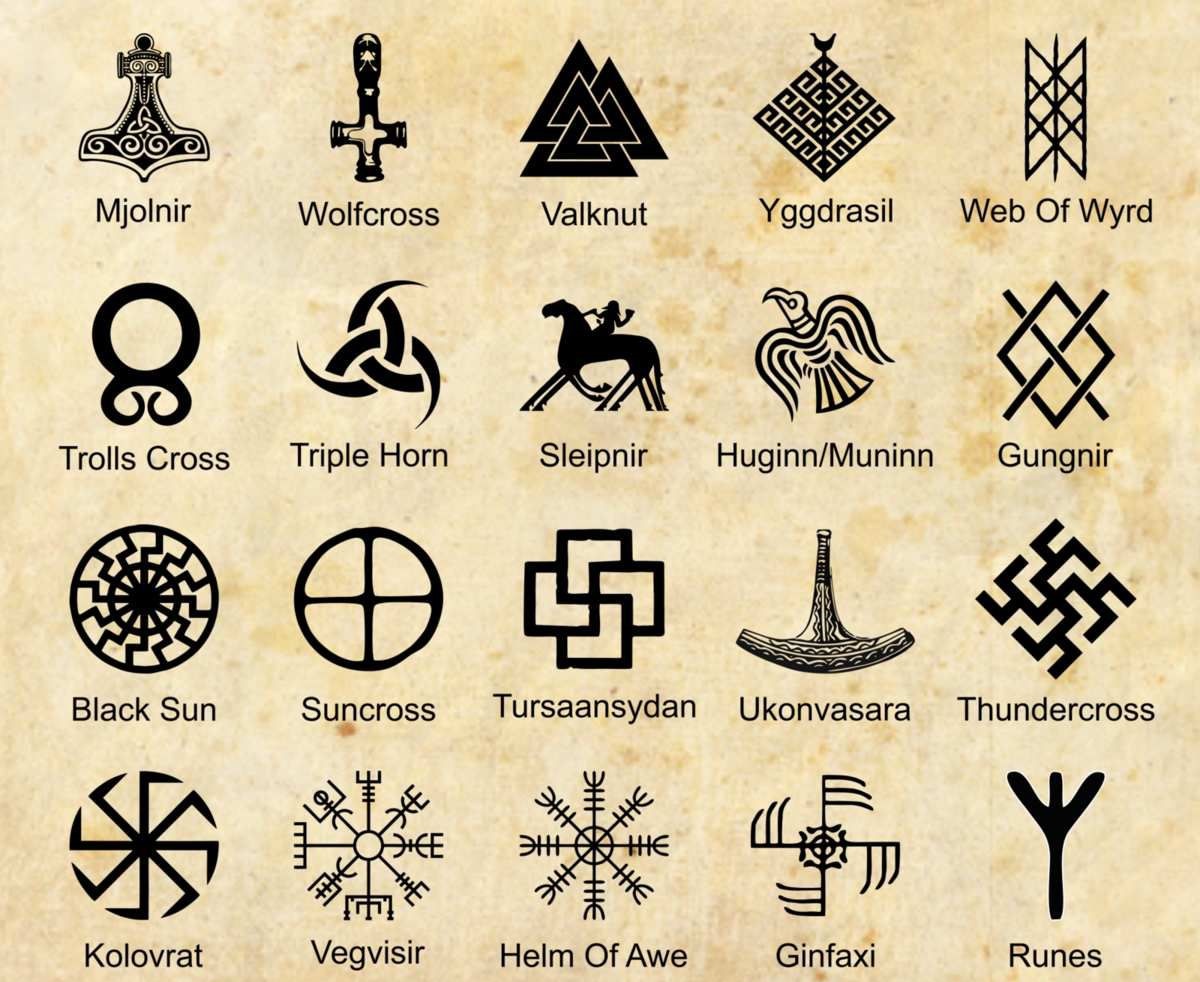 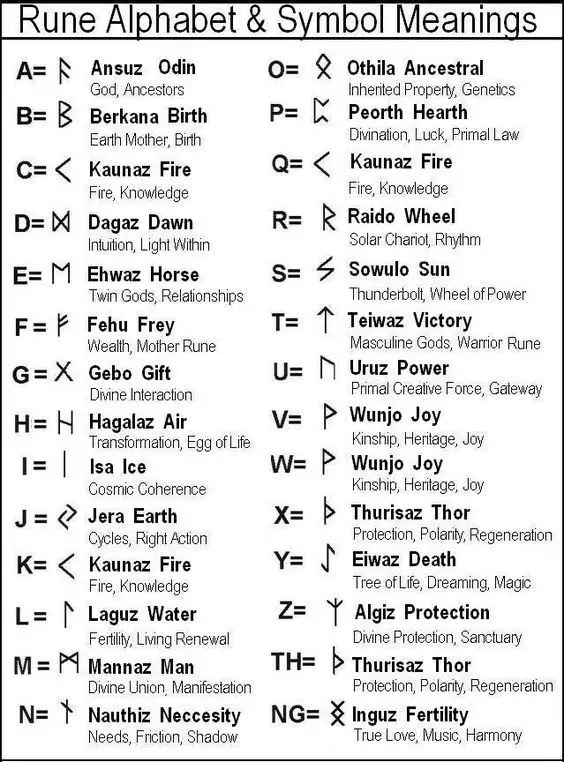