The nightmare of medieval soldiers in Europe-Viking Battle Axe 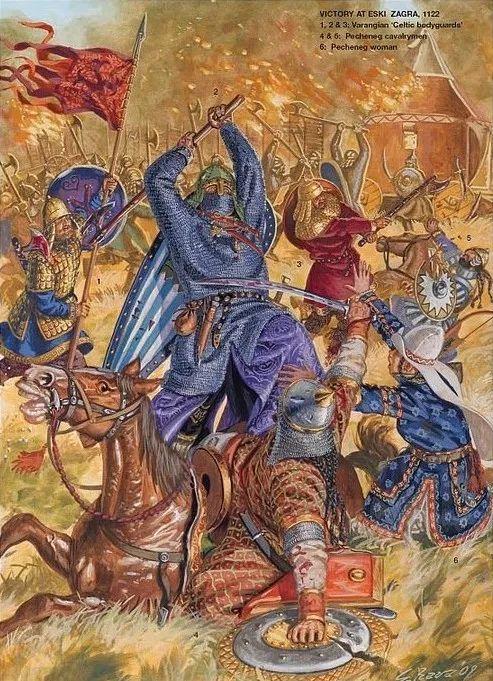 The picture below is a battle axe made around the tenth century AD. It was found in a medieval site in Denmark. The wooden handle of the battle axe has long since decayed, leaving only the iron axe. 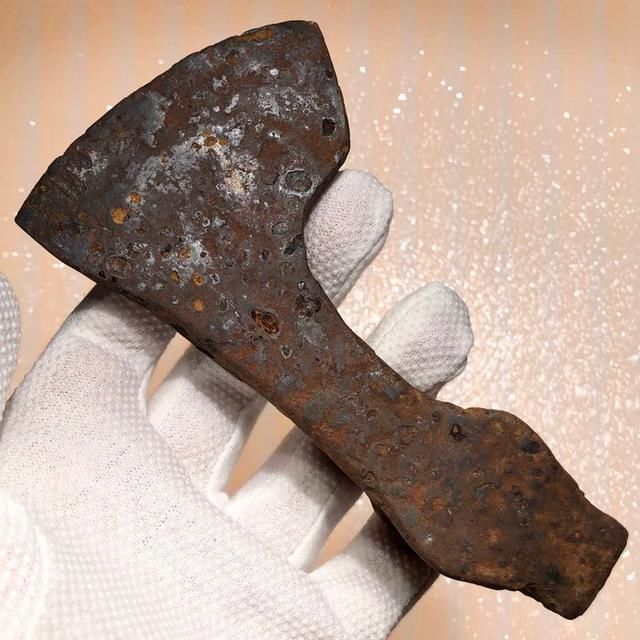 Axe unearthed from a medieval site in Denmark

This form of battle axe is not only one of the most important tools in the daily life of the Nordic Vikings, but also the most commonly used weapon (not one of them), and its popularity and use rate far exceed those of expensive swords and those large battle axes. 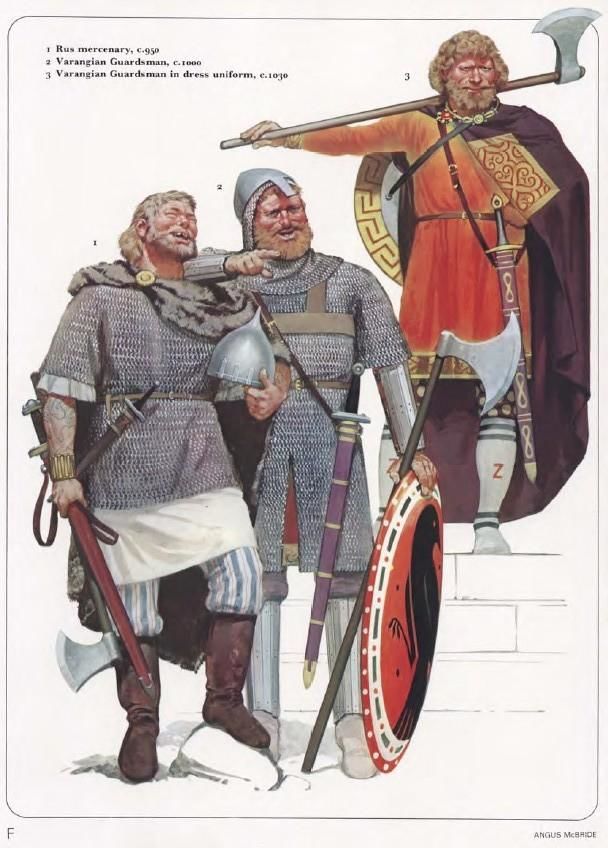 Viking with axe and shield

Because the sword making process is complicated and the cost is high, a Viking sword with good quality and nickname can even be exchanged for a house and a small field at that time. Moreover, the function of swords is very simple, most of them can only be used for combat, and maintenance is also troublesome. 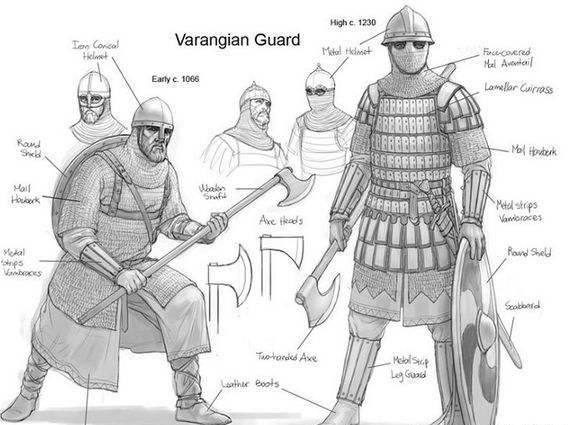 Armament of the Vikings

The light tomahawk can not only be used for combat, but also can be used for shipbuilding, felling trees, etc. Anyway, the tomahawk is very solid and simple to maintain. It is difficult to cause irreversible or repairable damage, and even if it is damaged, the price of the tomahawk is also high. Not as precious as a sword. 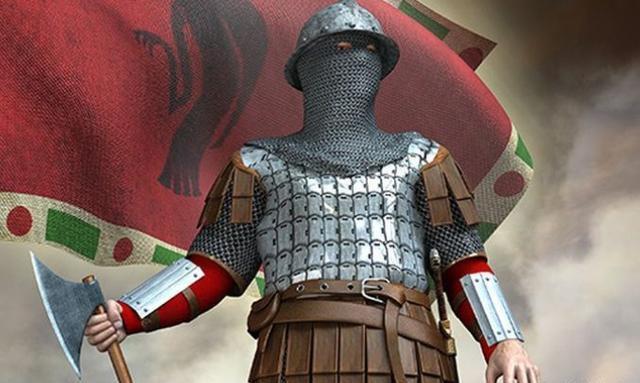 The lethality of the light battle axe is not low, although it is not as good as the large two-handed battle axe that can explode huge destructive power when swung, smashing shields, armor, or smashing wooden gates, ships, houses and other fortifications with one blow. , but the light battle axe has many advantages, such as easy to carry, etc., and the light battle axe can not only be held in melee combat, but also can be thrown to kill the enemy. 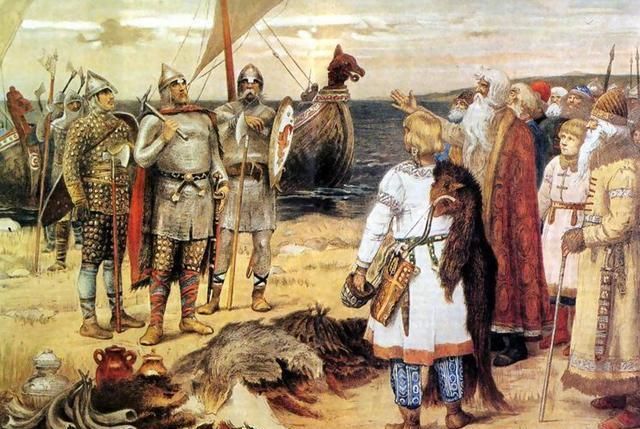 The "effective range" of a general light tomahawk can reach 30 meters! Throwing a battle axe at the enemy at this distance is enough for the Vikings to disrupt the enemy's deployment before they formally engage with the enemy. The Jing people can take advantage of the situation to rush into the enemy line and slash and kill to solve the battle. 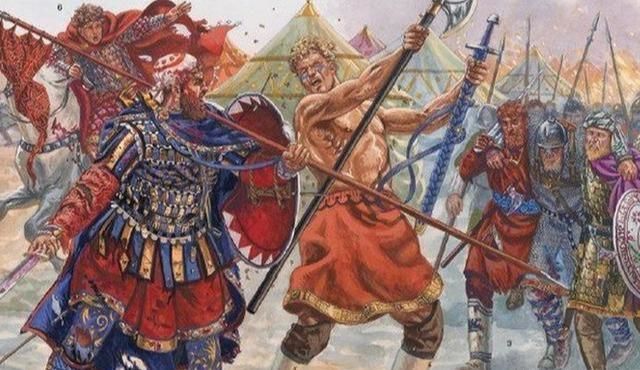 Vikings armed with tomahawks and other weapons 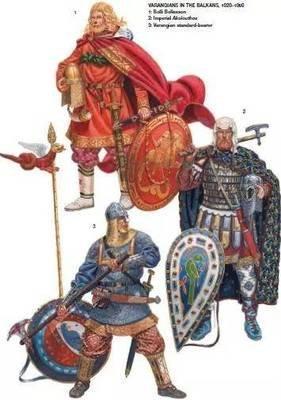 In fact, almost every ancient Viking had one or more of these battle axes, and often carried them with them, and when a powerful Viking warrior rushed over with this weapon, most medieval soldiers would dare to They were all torn apart and lost the courage to continue fighting.