Shopping Cart
Home
/
Viking Culture
/
Detailing the oldest origins of Vikings and some European peoples from 40,000 years ago

Detailing the oldest origins of Vikings and some European peoples from 40,000 years ago

The information used in this article comes from some more professional books, such as "History of Human Migration", "Human Migration", "Guns, Steel and Germs", "European History", "The Legend of the Vikings", "Vikings" ", etc. and some related papers on CNKI and extranet, as well as reports on DNA testing. We also use a lot of English letters to indicate the groups of different ancient peoples, so as not to be confusing to read. 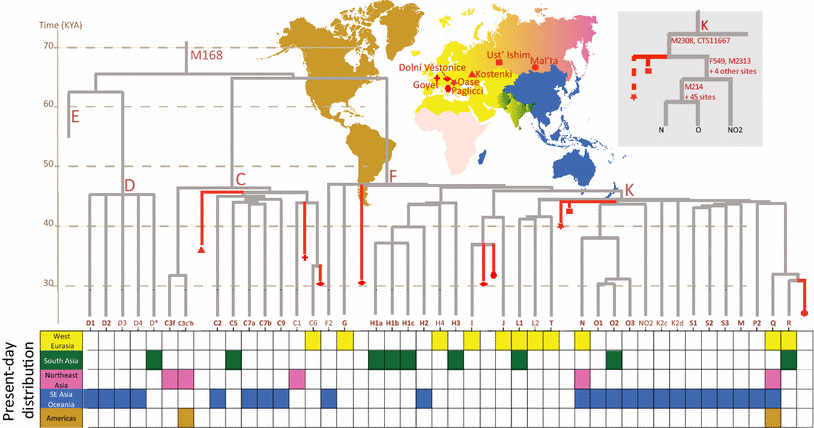 Introduction to Techniques Used in Anthropology
Anthropologists use genes on the Y chromosome, which generally exist only in males, to determine the general evolution of human ancestors and the entire human race, because the genes of male ancestors will always be preserved in the genomes of their descendants! The maternal mitochondrial gene mtDNA has the same effect, but the mutation probability is higher, and it is not as stable and intuitive as the male Y chromosome. 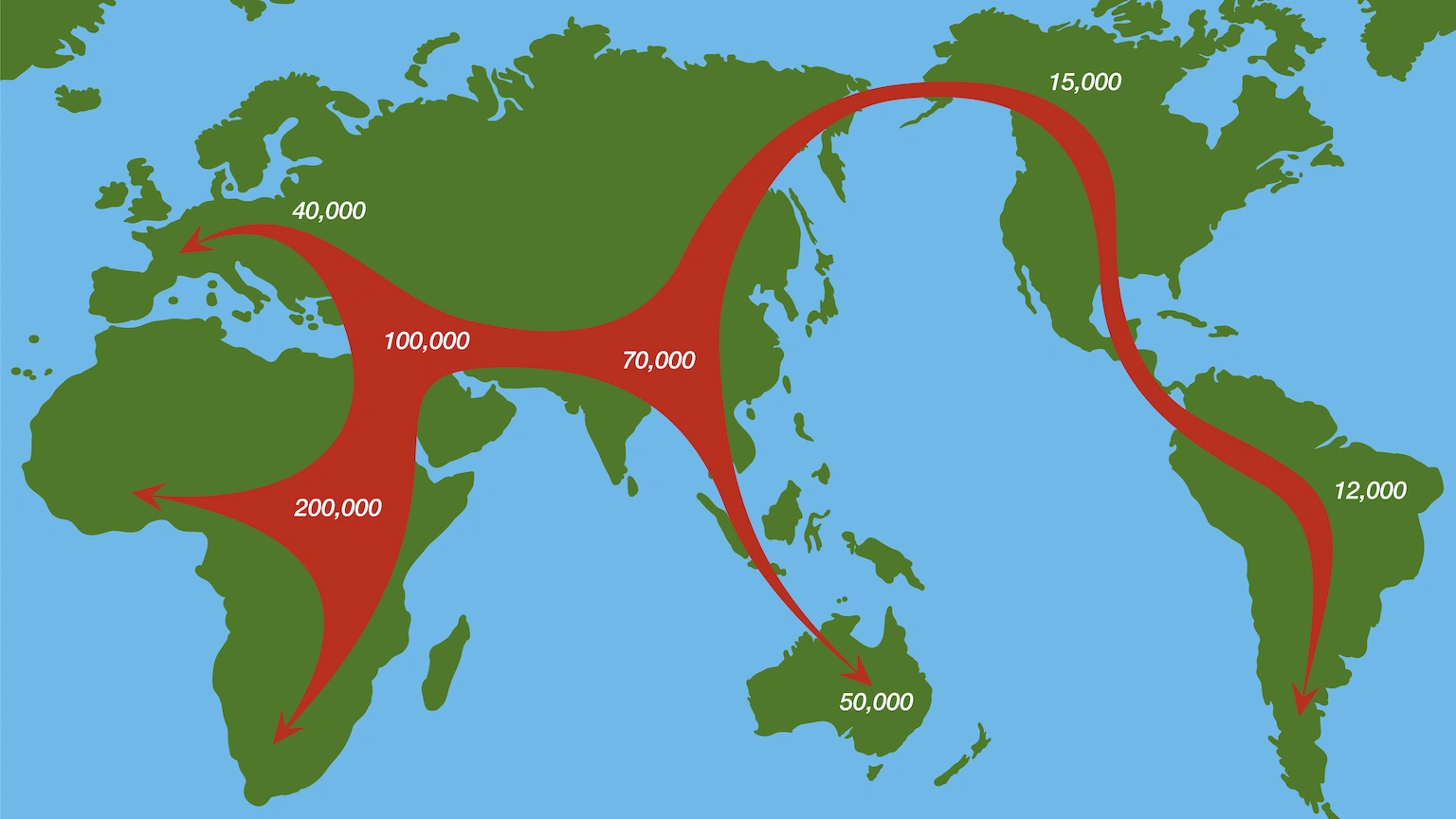 The route of late Homo sapiens out of Africa

So why do human genes mutate and differentiate? This is because human beings are affected by environmental factors. Generally, when the ice age is severe, human genes will split once, which is called a "node", and there are very few ancient humans who can live in extremely harsh living conditions. Rarely, it often occurs that an ancient human tribe only carries a paternal gene, so modern anthropologists can find the nodes of genetic mutation by analyzing the DNA of ancient male humans, and trace the time of each division of human beings.

One of the important origins of modern humans
A late-stage Homo sapiens encountered successive years of famine due to the influence of the last glacial period about 70,000 years ago, so they had to migrate out of Africa, where the climate was getting worse and worse, to find a new home. Anthropologically, it is referred to as the F group according to the characteristics of the genes.
Different from the migration routes of the previous C-series and D-series Homo sapiens who left Africa earlier, the F population entered the Mesopotamia from Palestine at the junction of North Africa and Asia, and then moved into the Iranian plateau and reached the Indus Valley. And continued eastward to what is now Southeast Asia. 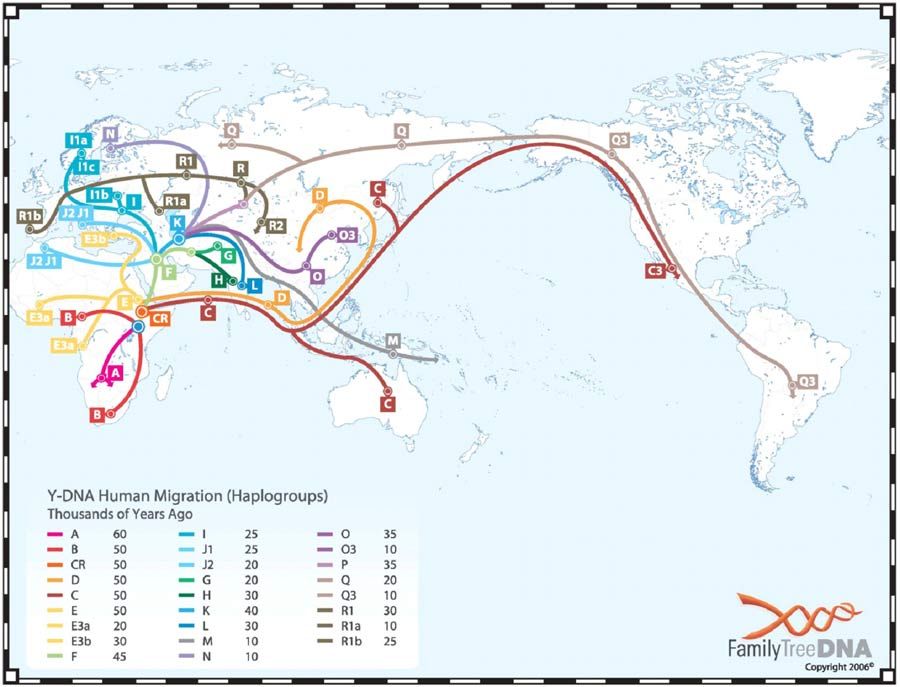 ps: At the peak of the last glacial period, the thickest ice sheet on the earth was 3000 meters high, and the sea level at that time was about 130 meters lower than it is now. Can easily cross many "straits". 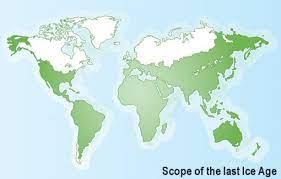 In the process of migration, the F group encountered the late Homo sapiens who left Africa earlier than themselves - the C line (Australian ancestors) and D lineage (dwarf black ancestors), and these groups have occupied habitable places. Therefore, in order to obtain living space, the F group killed and drove the late C and D line Homo sapiens out of the habitable place and oppressed them to the marginal area. Partially merged.

After that, with the aggravation of the ice age, the climate of the earth became colder and colder. The late Homo sapiens who stayed in the Mesopotamian plain and the Asia Minor peninsula in the later period of the F group had a genetic mutation and differentiated into G, H, and J. These three groups of ancient humans evolved to adapt to the cold, arid climate and less sunlight during the Ice Age. Their physical features evolved, their skin became lighter and their noses were higher, and during this period Also formed a more complex language. 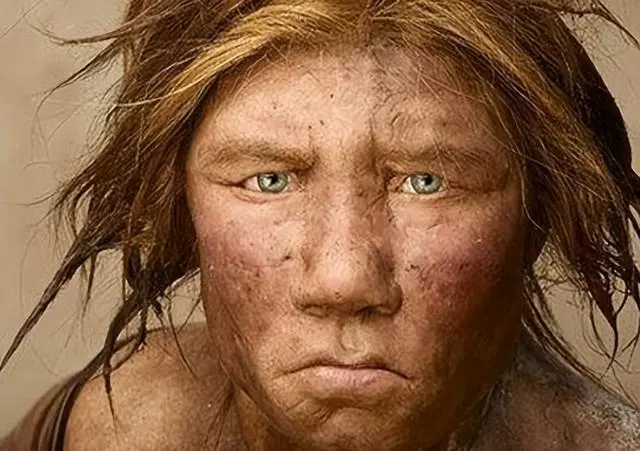 ps: The genes of the G, H, and J lineages are the main matrilineal source of Europeans today. The J tribe is the ancestor of the Semites, and the Semites are the direct ancestors of the Arabs and Jews.

Important ancestors of Europeans - Cro-Magnons
This group of late Homo sapiens who came to Europe are called Cro-Magnons, named after their fossils were first discovered on a large scale in the Cro-Magnon cave in France, which is equivalent to the cavemen in Europe. They entered Europe from the Bosphorus Strait in Turkey today, and then thrived in the nearby Danube River Basin and migrated westward along the river, but at this time Europe had already been invaded by a distant relative of human beings - Neanderthals occupied. 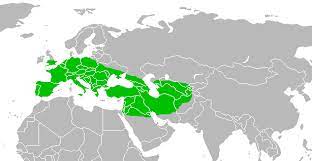